I seriously restricted my beauty spending in March; my only new acquisitions were a Milani liquid lipstick and nail polish (the latter of which set me back a mere $.55); an assortment of NYX products, three of which I'm going to return; and a replacement travel bottle of my favorite moisturizer, from First Aid Beauty. I even went to the FACE Stockholm store in New York and swatched their renowned cream blushes and didn't come home with a single one. I have, at least by my standards, been very, very good.

But I do have a wishlist. Of course I do.

1. A peach or coral cream blush.

I own only three blushes, all of them powder, and the two I wear regularly are both cool pinks from NARS: Mata Hari and Coeur Battant. In fact, I've worn Mata Hari almost every day since I bought it in February 2013. I always assumed that warm-toned blushes wouldn't suit me, but beauty blogging has made me realize that I might not be the cool-toned ice princess I thought I was. I'm pretty sure I'm neutral: cool enough that orange lipsticks will never, ever flatter me, but warm enough that I can wear peach without causing a national incident. Plus, spring is here (or so the calendar, if not my own experience, tells me), which means it's time for a change.

Kate's recent reviews of FACE Stockholm's cream blushes, here and here, first brought the brand to my attention. Before, I'd thought of it as "that brand you see at J. Crew sometimes, the one that makes the orange lipsticks whose testers are always overused and gross." After reading Kate's posts, though, I developed a mighty lemming for Milan, a glowing coral-red. I was in New York with my boyfriend earlier this week, and while he met up with some grad-school friends, I excused myself and dashed through the rain to Columbus Circle to do some swatching. Top to bottom: London, Milan, Paris, and Shanghai. Alas, my skin is so winter-dry that even these dewy cream blushes can't improve its texture. But the colors, friends, the colors: 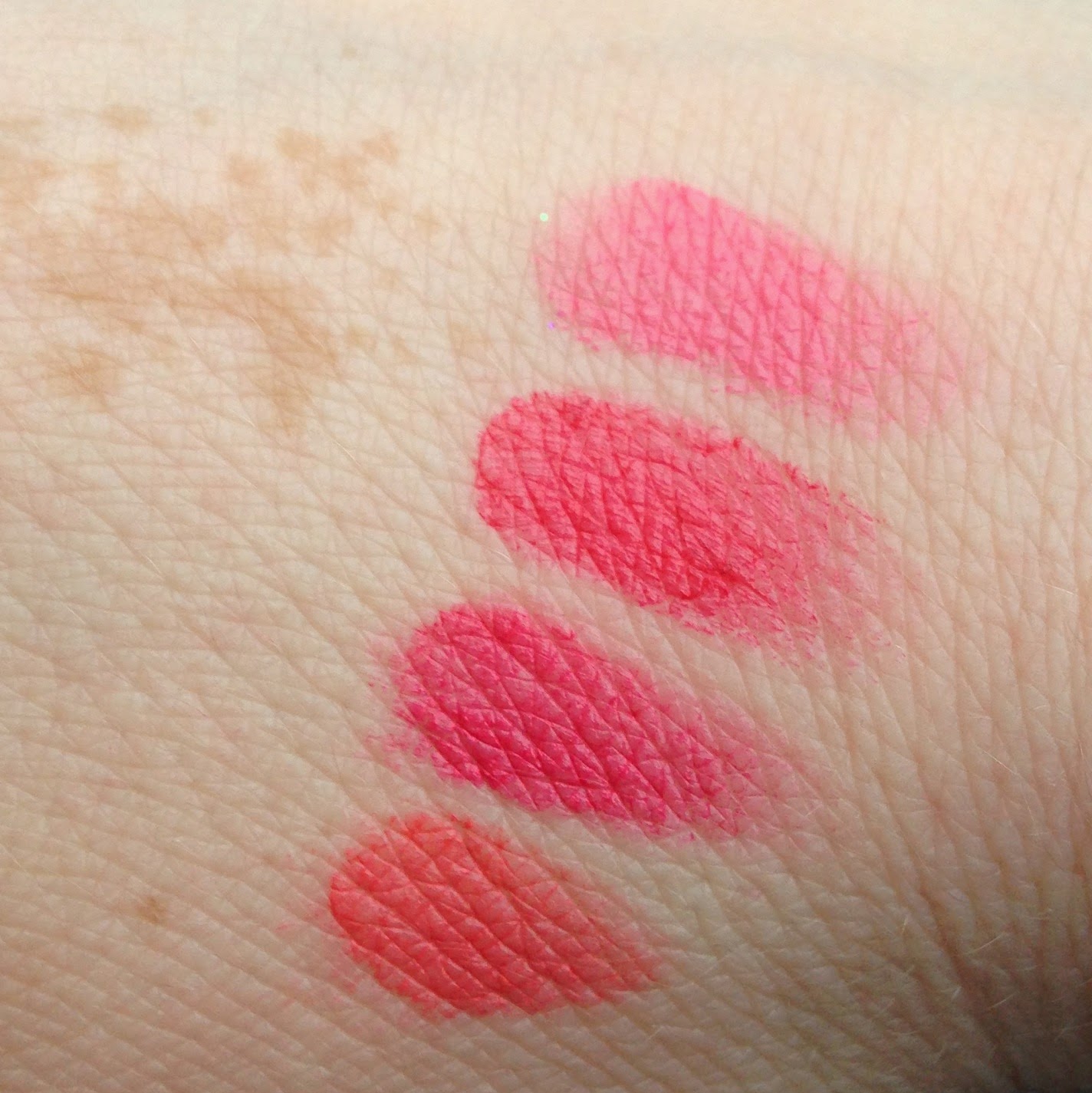 I surprised myself by not buying any of them (they're $25 each, a pretty reasonable price for a cream blush of this quality). I wanted a color slightly pinker than Milan, but warmer than Paris, and lighter than both of them: really, a mash-up of all four. So I went to Sephora two days later for a look at Illamasqua Dixie, while my very patient boyfriend waited at a nearby Starbucks. 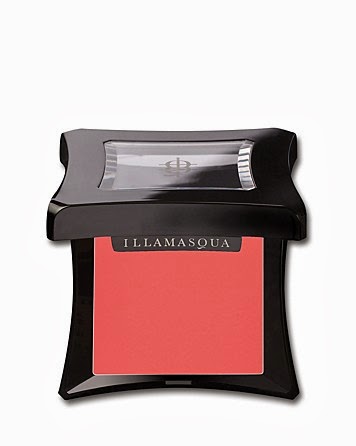 No swatch photo because, it turns out, the Upper West Side Sephora doesn't carry Illamasqua. And now I can't decide between Dixie (which I wish were a little redder--I'm so hard to please) and Milan, which will no doubt look pinker and lighter once blended out. But the trip to Sephora wasn't quite a wash, because it yielded another wishlist item... 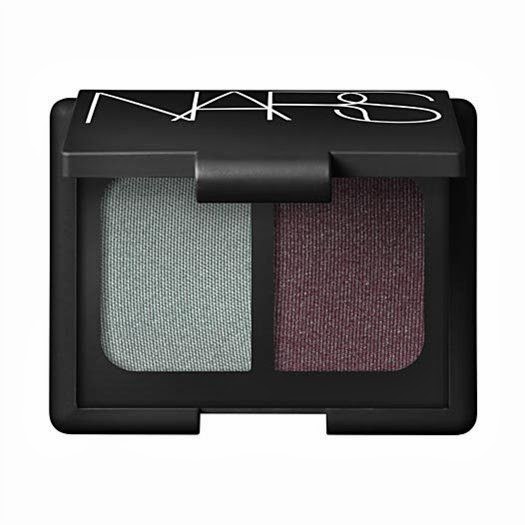 I've wanted a NARS eyeshadow duo for some time, and Habanera has always been on my radar, but the mint shade initially put me off. Frosty pastel eyeshadows have never appealed to me; I've always preferred either subdued neutrals or bold smoky colors. But thirty seconds of playing with Habanera in person made me a wild-eyed convert. The icy blue-green is so pigmented, so soft, so vivid. The plum contains little specks of glitter in almost the same icy mint shade. And I happen to have a Nordstrom card with $16.50 on it, so this will cost me $19.50, which is not at all bad. Habanera is not the most versatile duo, and I'm not convinced it will flatter my green eyes as well as bronze or olive shades do, but look at it: 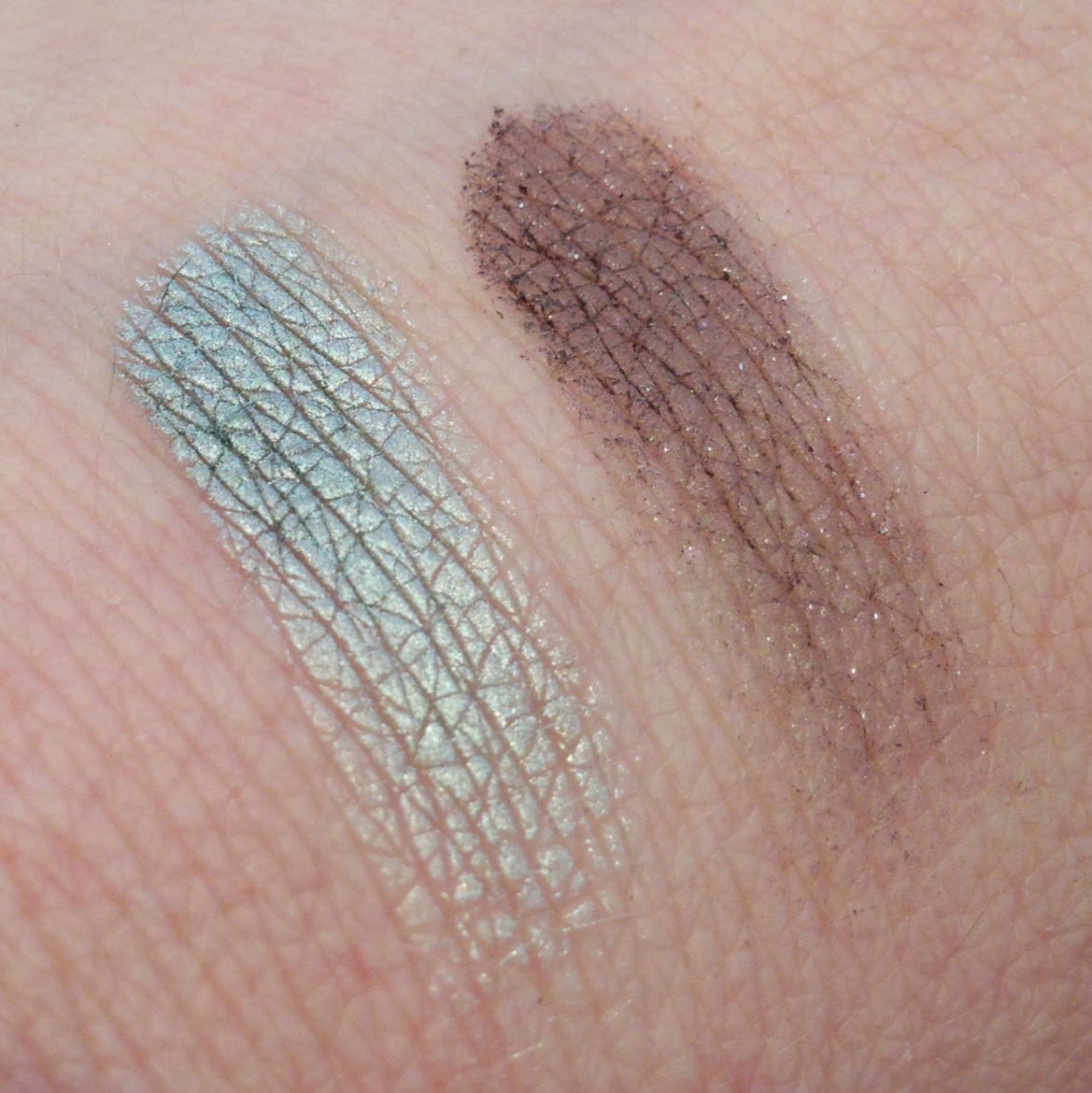 Outdoors, it gleams instead of sparkling, and the left-hand side looks less blue and more gray: 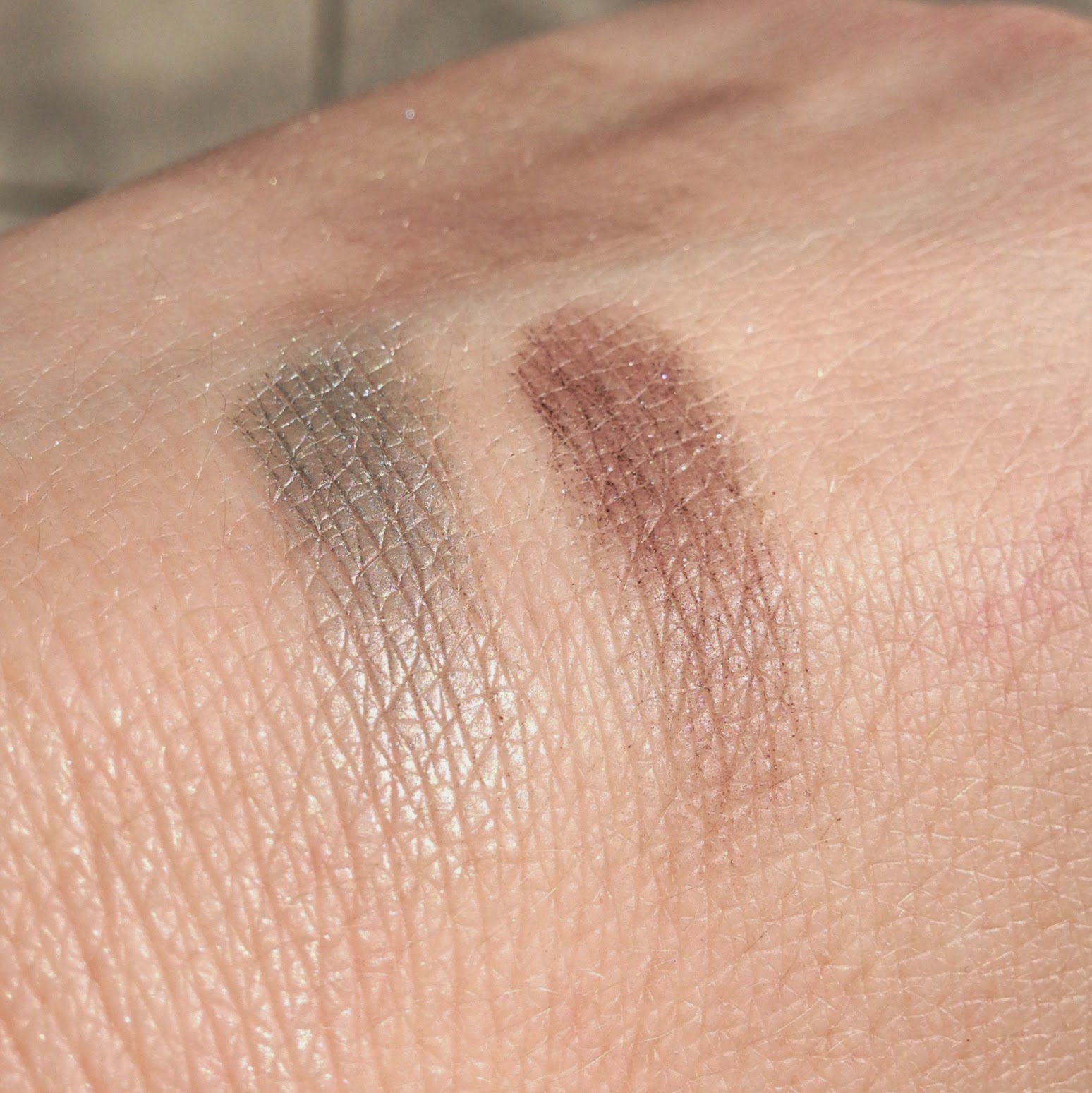 (ETA, April 2: I totally just ordered this. I have no self-control. Full review to come later this month!)

3. A replacement tube of NARS Sheer Lipstick in Dolce Vita.

I tend to resist buying replacements of favorite lipsticks, because of the very good chance that I'll discover something newerbettershinier before I get halfway through the second tube. But I can't imagine finding an everyday lipstick that surpasses Dolce Vita. 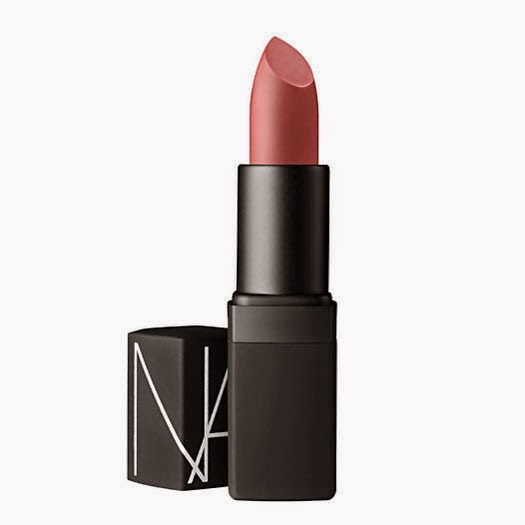 It's hydrating, I can apply it in seconds without a mirror, and it makes my lips almost glow. Its only real fault is that it doesn't last longer than a couple of hours (which, perhaps more than my love for it, explains why I got through an entire tube). But since a large part of my career involves listening to the sound of my own voice, I don't think I can expect any lipstick to perform miracles of longevity.
Posted by auxiliary beauty at 4:49 PM