Notes: I've been having a major lipgloss moment. This winter has been unusually long and cold (15°-25°F below average on most days), and my lips, chronically dry to begin with, have not been happy. They'll be fine for a day or two, then start bleeding at random. I've tried everything: Chapstick, Carmex, every "hydrating" lipstick formula on the market, coconut oil, a scrub of olive oil and sugar (NB: do not use a lip scrub on severely chapped lips; pain and blood will be the result). In the generations-old feud between lipstick and lipgloss, as longstanding and bloody as the cake-pie war, I'm firmly in the lipstick camp. (And the cake camp, for the record.) These two households are not alike in dignity; one is more shimmery, more sticky, more beloved of teenyboppers, than the other. But winter has forced me to betray my kind, and the gloss I've been enjoying most in recent weeks is Revlon Bordeaux.

Bordeaux is a noteworthy part of my collection for two reasons. First, it’s the gloss that convinced me I liked gloss; second, it’s the lip color I wore to my general exam in October 2012. Almost every doctoral program has an exam that marks the end of coursework and the beginning of the dissertation stage. Ours is a two-hour oral exam which, various people assured me, would be very relaxed and open-ended. These people did not share my advisers. Let's just say that until recently, every time I saw my tube of Bordeaux, I would picture three middle-aged men grilling me on the epithets that Milton uses to describe bishops in Apology for a Pamphlet.

It’s a shame, because Bordeaux is a lovely gloss, a berry red with a fine vein of gold shimmer: 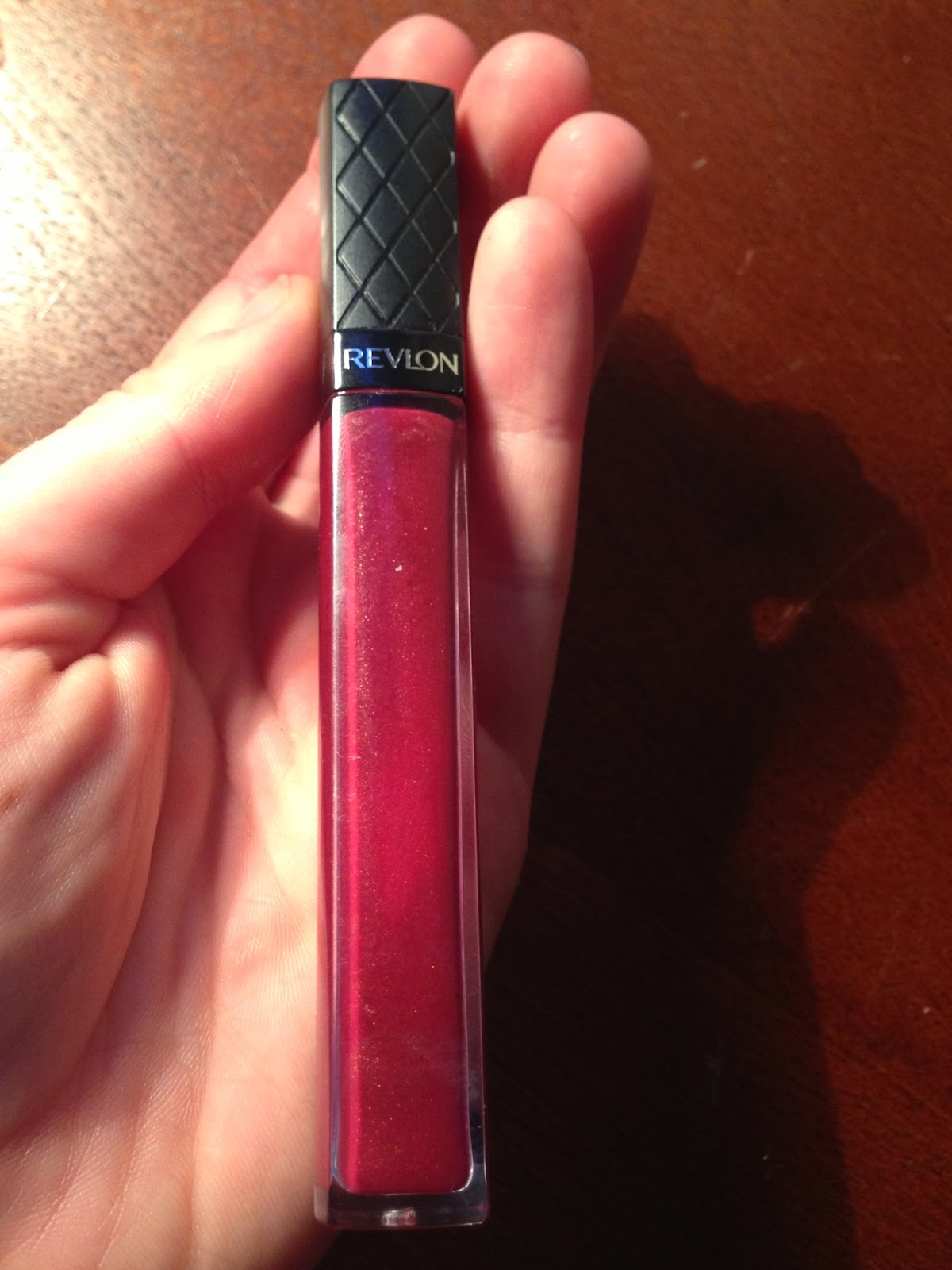 In all but the fiercest, most direct light, the individual gold particles are invisible; instead, your lips just look fuller and glossier than usual: 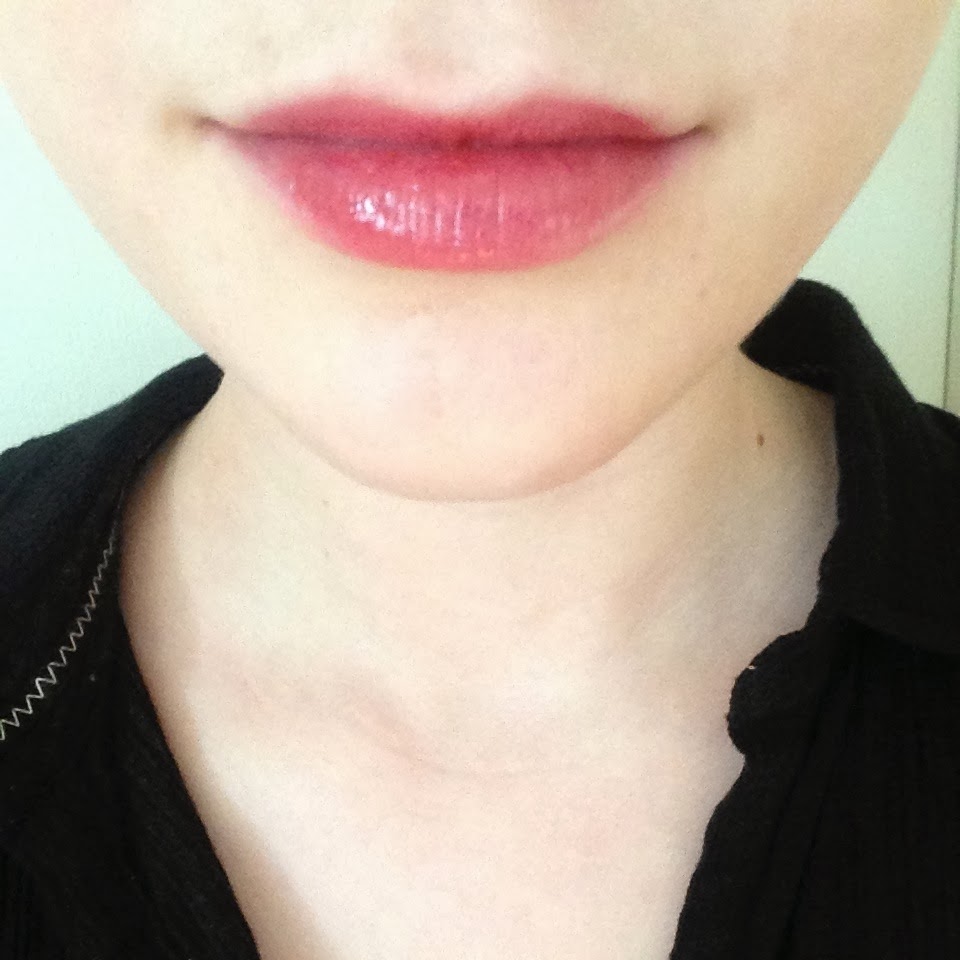 Gah, this is such a perfect gloss. It's pigmented and smooth, it fades evenly and leaves a nice stain, it's moisturizing, and I wouldn't hesitate to repurchase it if I were sure that Revlon had become cruelty-free again. 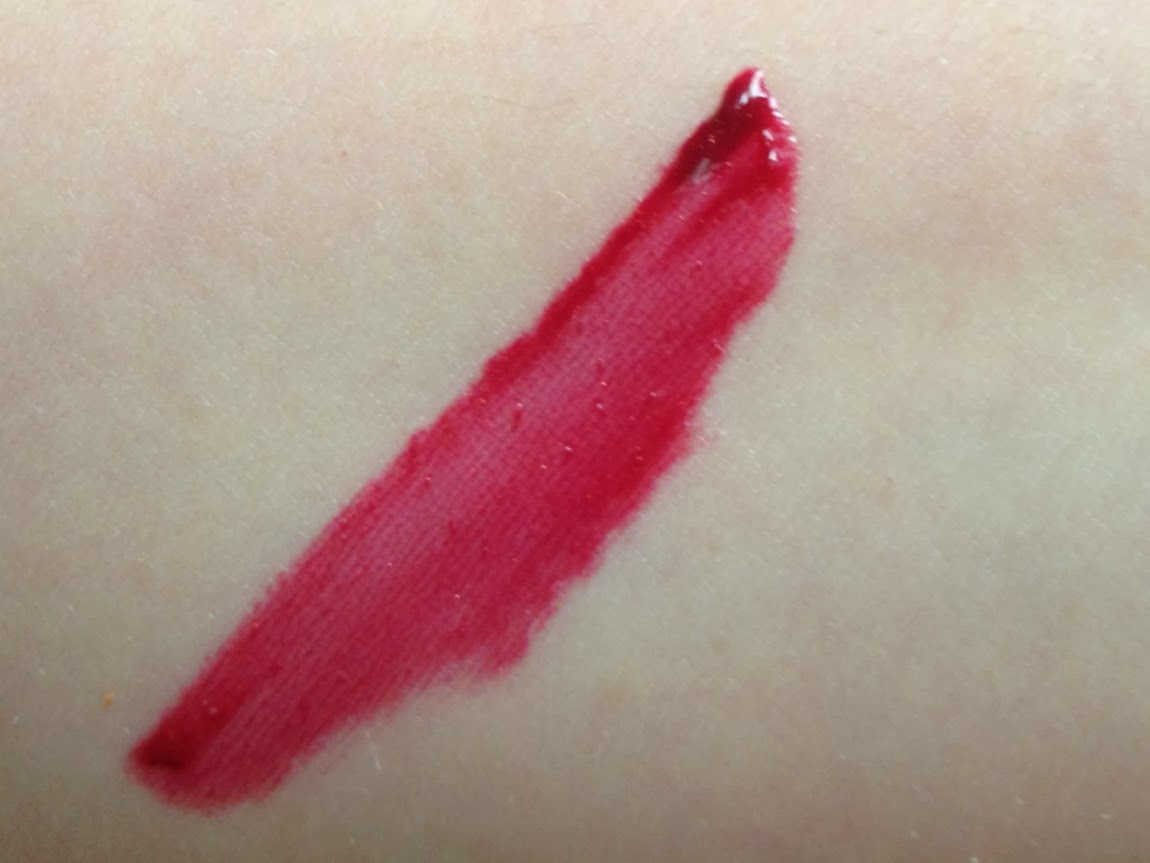 It took me a long time to become reconciled to Bordeaux. I didn't want to be reminded of the moment, five minutes into my exam, when I was told sternly that the name “Jaques” in As You Like It was pronounced “Jay-kweez.” The worst part is that when I tell anyone else this story, they’re like, “Yeah, of course, Jay-kweez.” Am I the only college-educated person who went almost 25 years without seeing a production of As You Like It or discussing it in a class? 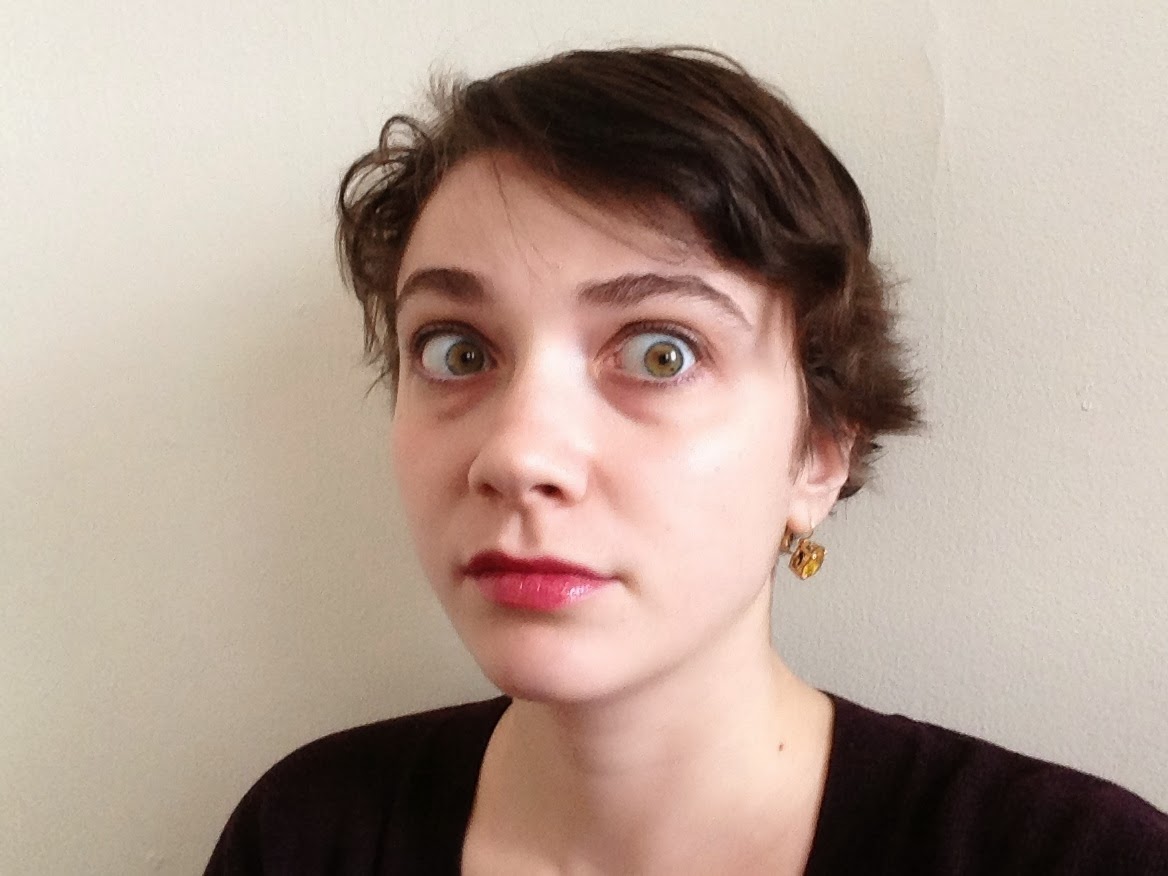 But now Bordeaux and I are best friends again! 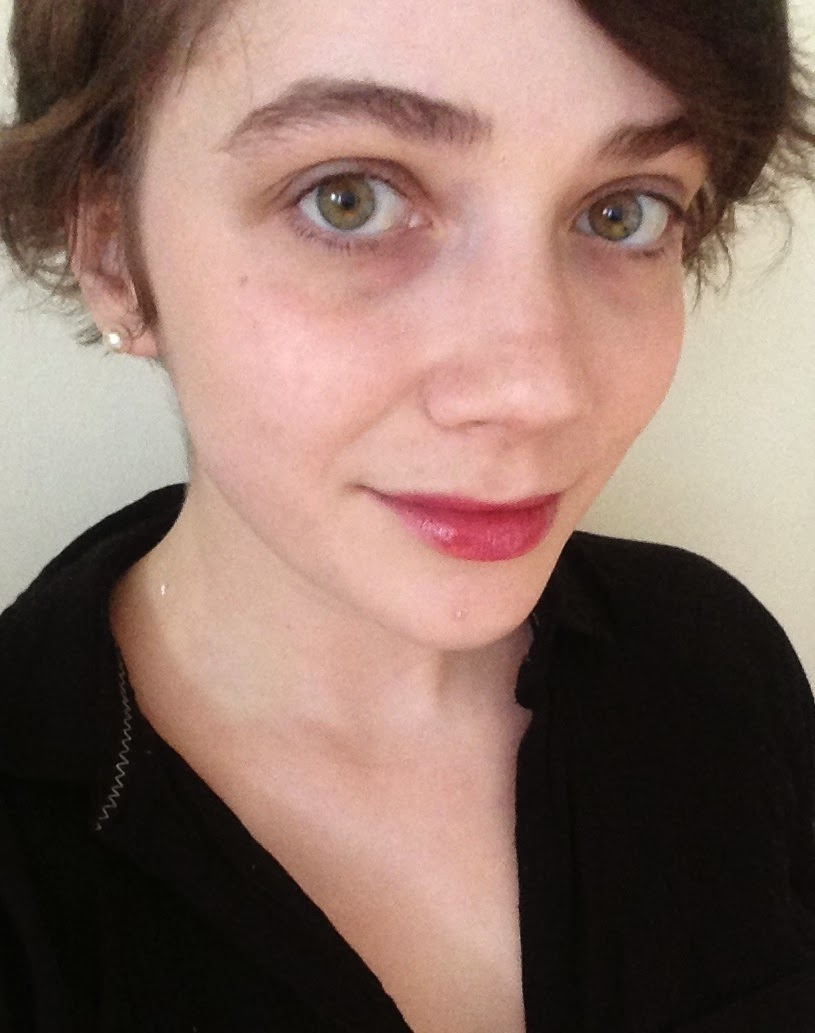 My gloss collection is still very limited, and with the approach of spring, I've been wanting some brighter, happier colors. I still haven't placed my NYX order (due to indecision and congenital cheapness), but when I do, it will include at least one of the much-hyped Butter Glosses. I'm thinking fuchsia and maybe peach. The temperature crept up to 54° today, and I ordered an iced mocha and sat outside on campus and, for a few moments, believed in spring.
Posted by auxiliary beauty at 6:23 PM