This month I took an important step toward beauty-blogging legitimacy and bought my first NARS eyeshadow duo: Habanera, an unexpected pairing of mint and plum. I wouldn't mind that pairing in a cocktail, either; I'm sure I could find artisanal plum bitters somewhere in Brooklyn. 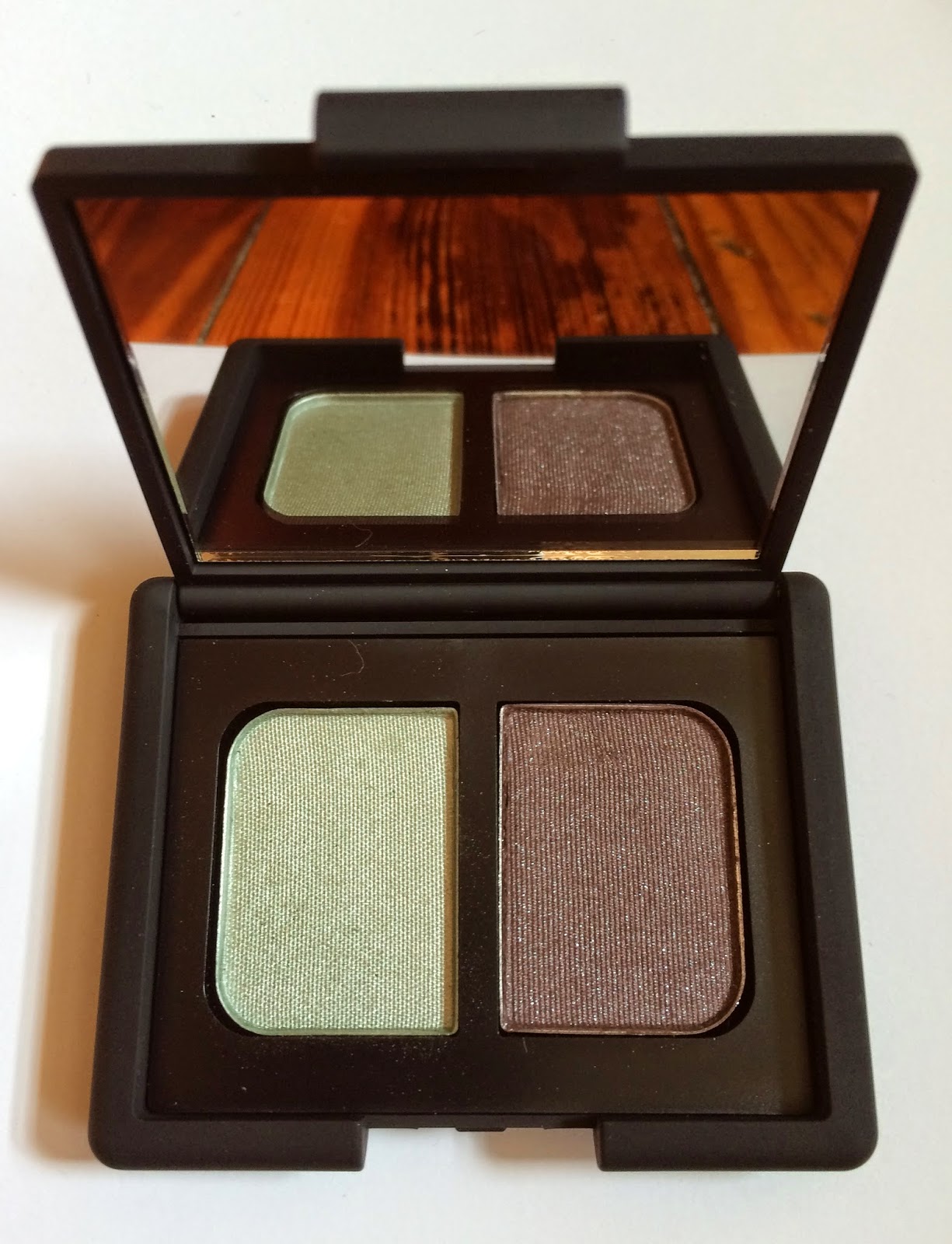 Habanera is part of the NARS permanent collection. Its name is the female demonym for a person from Havana, and has nothing to do with hot peppers. Despite my intensive Googling, I'm not sure when Habanera was released, though the earliest review I could find was from 2008. Of course, that doesn't tell us much, as there weren't many makeup blogs before 2008! Suffice to say that this duo has been around for a while, though it is very new and exciting to me. <3


My infatuation with Habanera is proof that no matter how many swatches you view online, there's no substitute for walking into Sephora with an open mind. I mentioned in my recent wishlist post that when I first started deliberating over which NARS duo to buy, Habanera was on my radar, but less so than greeny-bronzey Paramaribo or gold-and-purple Kauai. Habanera's plum shade was pretty enough, but the mint looked too metallic, and I didn't know what to do with metallic pastels, and I wasn't sure that such a pale green would flatter my eyes--and then I saw the duo in person and all my cavils vanished. The bright Sephora lights emphasized the perfect match omg between the mint-green side and the minty sparkles scattered throughout the plum. Direct natural light does that, too: 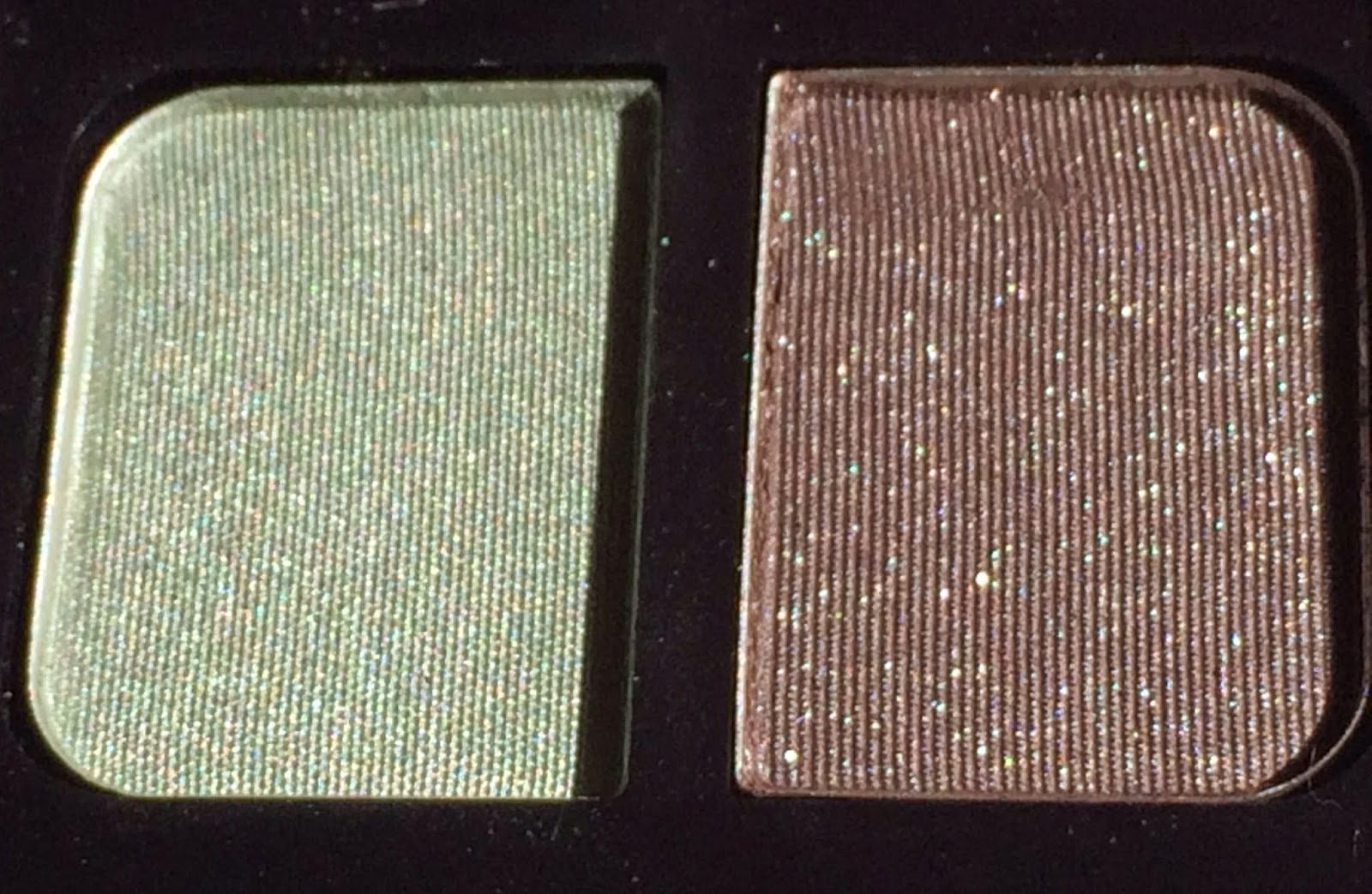 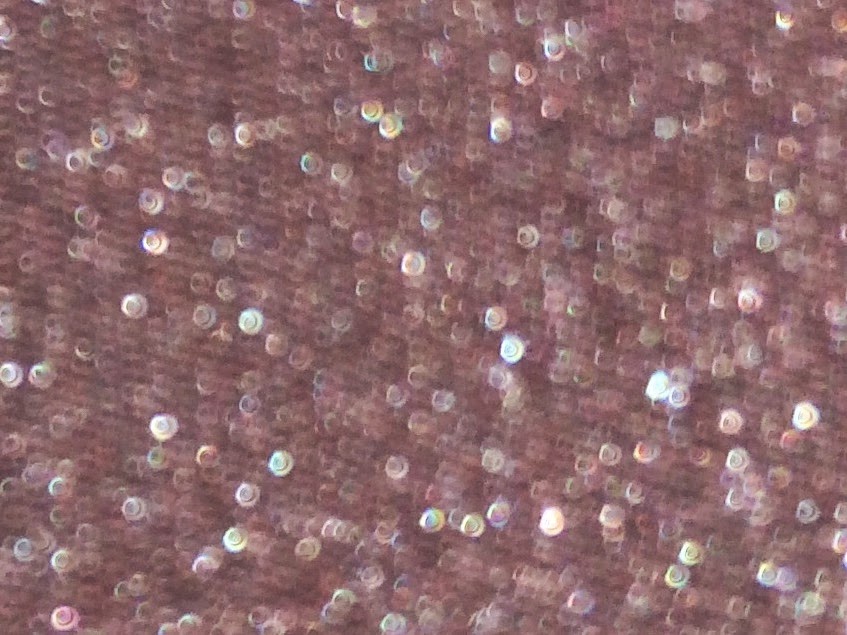 So! On the left, we have a frosty pale green that looks alternately like mint, sage, and icy aquamarine. On the right, we have a semi-matte plum shot through with silvery green glitter. The green shade is smooth and rich, blending like a dream; the plum shade is sheerer, more patchy, and harder to blend, though it works fine over a primer. 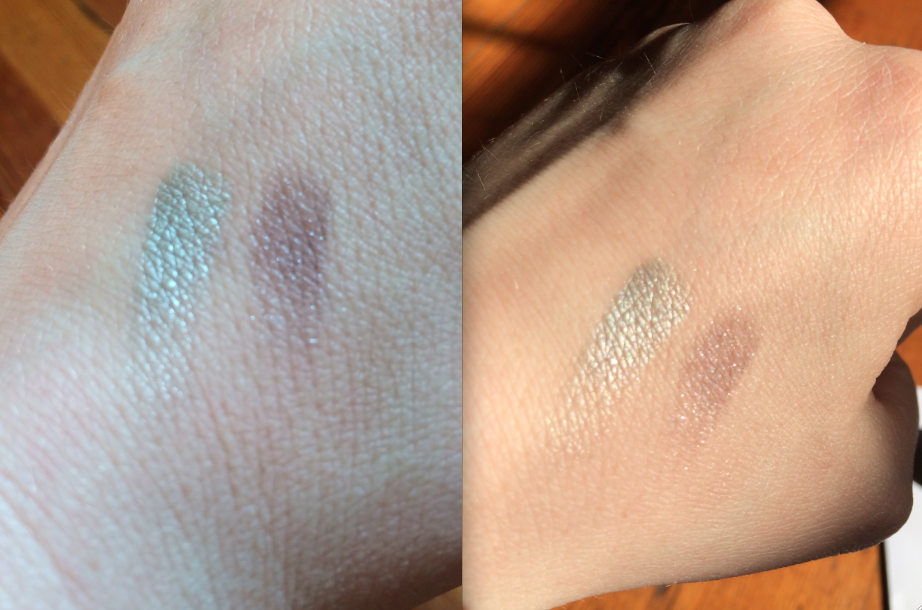 Poking around the interwebs for Habanera inspiration, I came upon several beautiful looks, my favorites being Carina's here and Martha's here. My own inaugural look with this duo is, I fear, less impressive. My eyeshadow skills are still developing, and I'm hampered by the deep creases in my eyelids (I seem to have too much eyelid? is that a thing?) and my lack of really good brushes. Still, here goes: 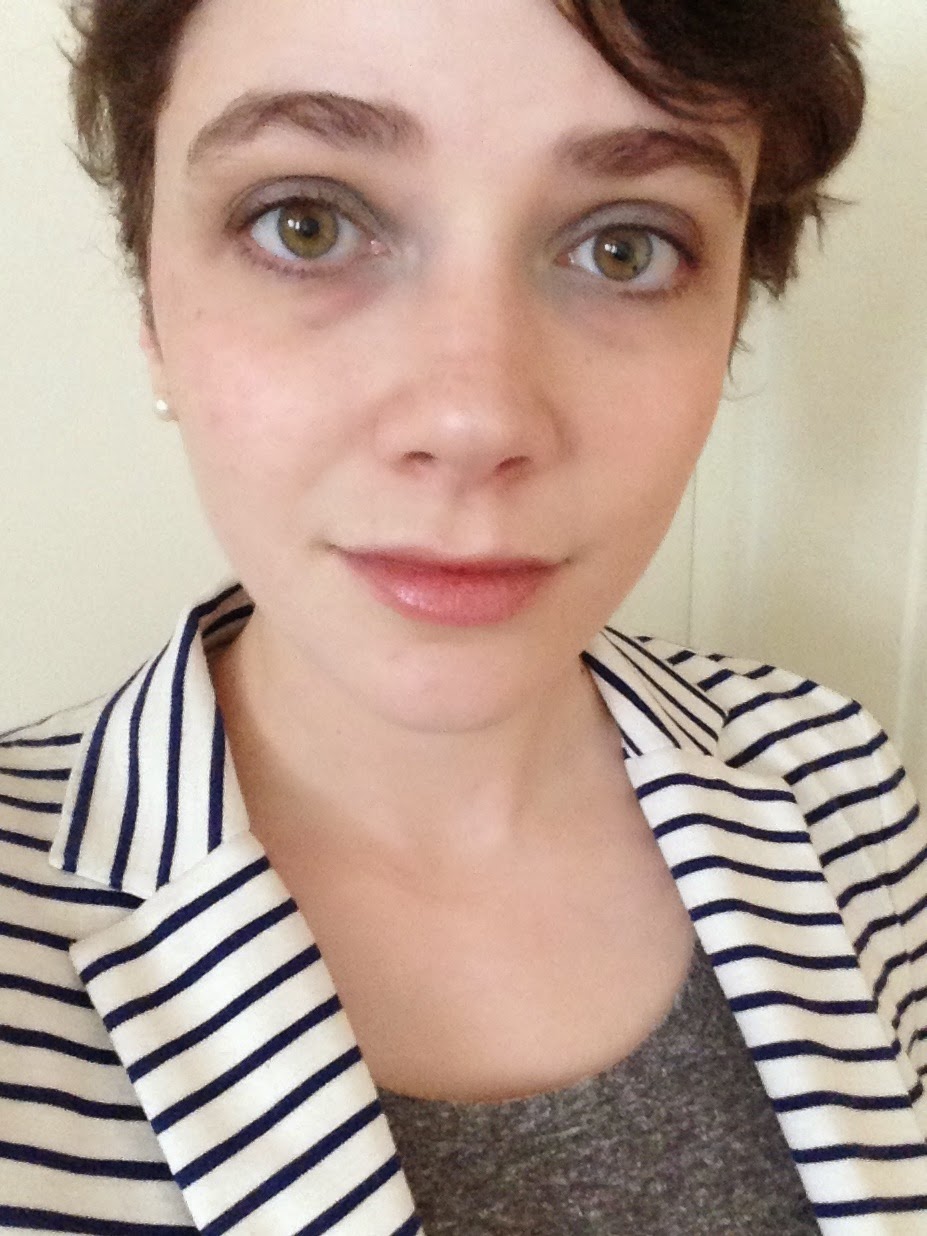 I kept the rest of my makeup simple with CoverGirl LashBlast Length mascara, NARS Mata Hari blush, and Revlon Pink Truffle Lip Butter, which I reviewed yesterday. And because Habanera's color combination made me feel like a mermaid, I added a nautical-looking blazer. 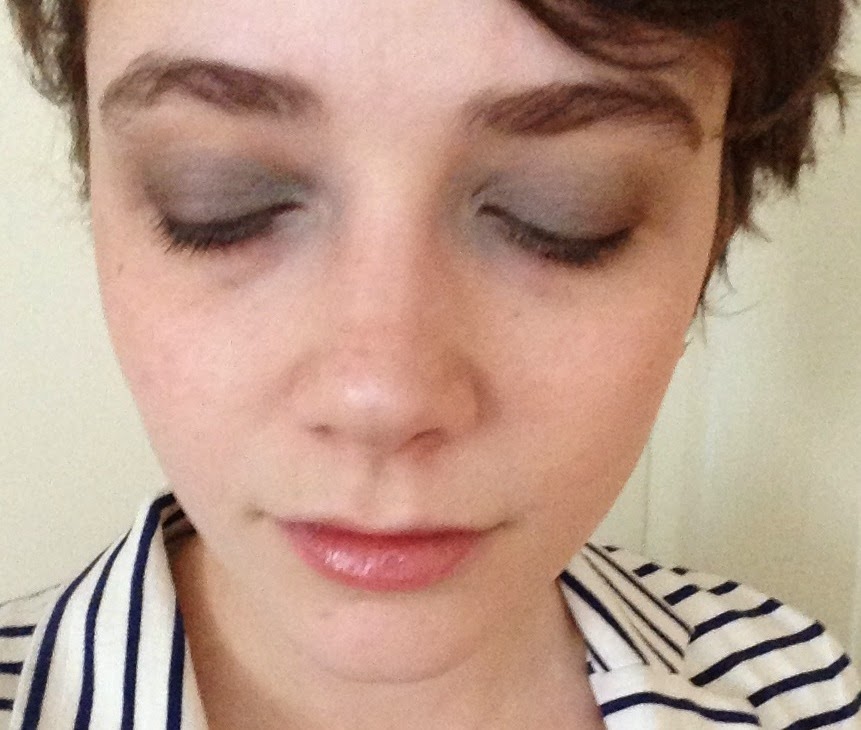 This color pairing is truly magical--like, Arthurian-enchantress magical. I've been thinking about why NARS duos are so very appealing, and I have a theory. You always want one color in the duo more than the other, but because you can't justify buying a whole duo for just one color, you're forced to pull the second color into your fantasy. In doing this, you discard your preconceptions of which colors go well together, and this makes you feel creative, and you celebrate your newfound creativity with a little foray into your wallet. The element of surprise is crucial here--as is the element of glitter, at least in Habanera's case.

I suspect this won't be my last NARS duo: I already have my eye on Nouveau Monde (frosty lavender and olive green) and, as I mentioned, Paramaribo. For now, though, what I really want is a plum mojito.
Posted by auxiliary beauty at 10:43 AM