My face has emerged from the shadows! 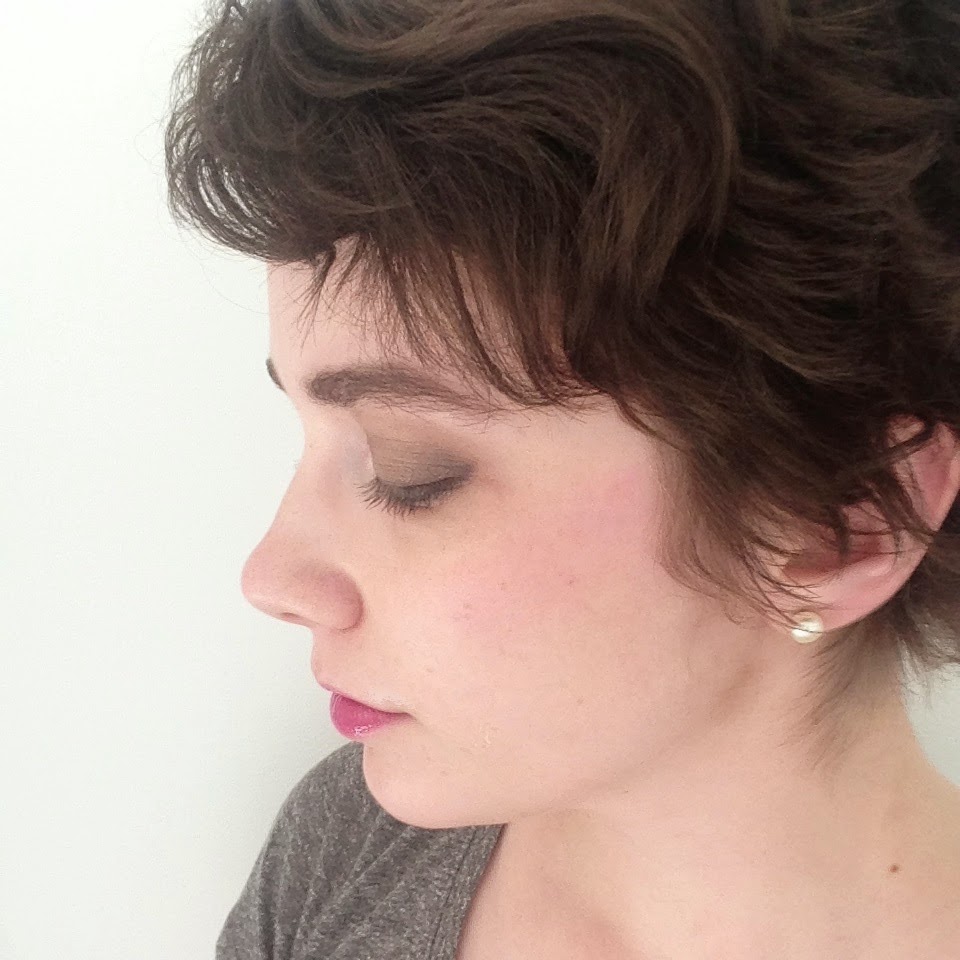 My previous post on theBalm's Nude 'tude palette was devoted to swatches and mini-reviews of the colors. As promised, this post features four looks I've concocted since then, plus an alternate use that isn't a look per se. I began by pushing myself to focus on the shades I use least often, but fell back for the last two looks on my favorites: gray-taupe Selfish and brown-taupe Sophisticated. All of the eyeshadows were applied over NYX HD Primer.

For a refresher on the colors, here's my palette after almost two years of abuse. 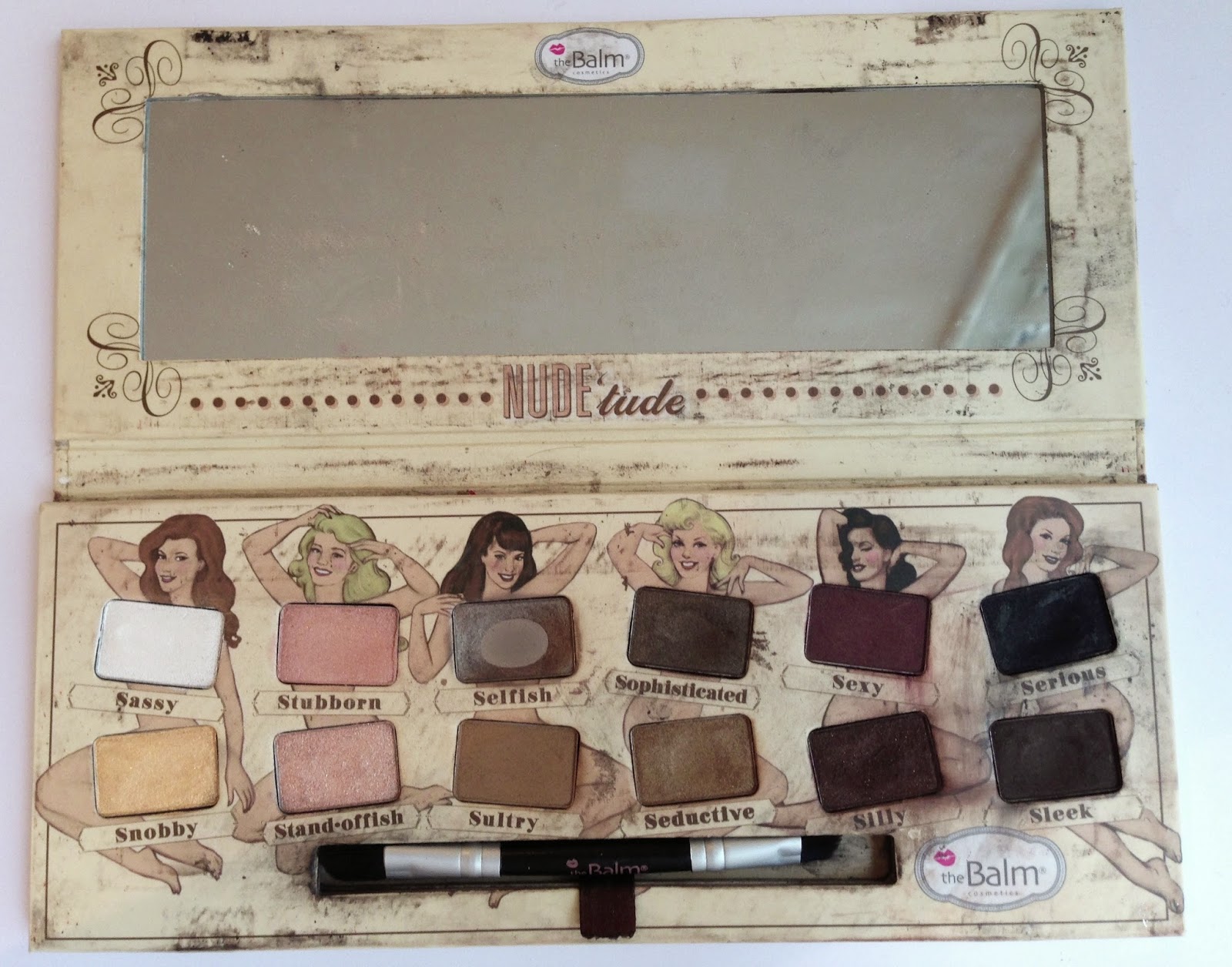 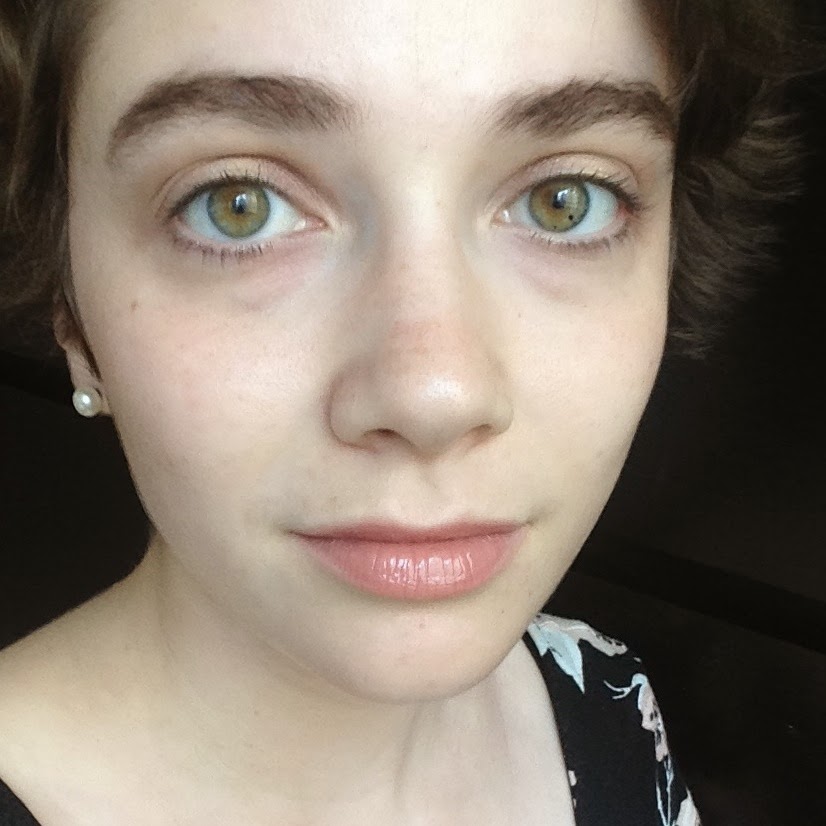 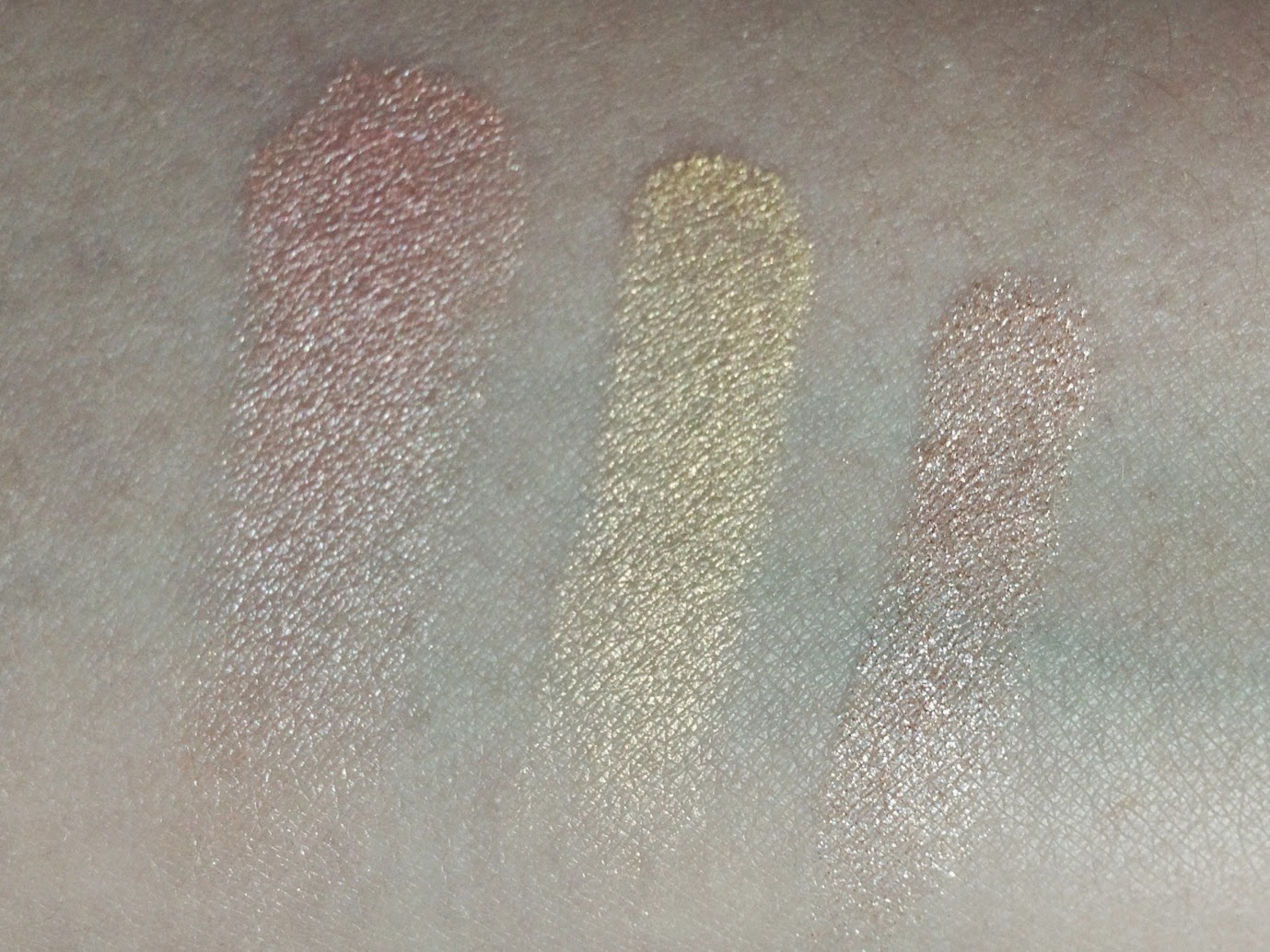 Application: Stubborn all over the mobile lid, Snobby blended into the center as a highlight, Stand-offish in the crease and on part of the browbone.

Field Notes: I like this more than I thought I would, and I'd use it again as a tonal complement for other peaches and/or pale pinks. (In the photo above, I'm wearing NARS Coeur Battant blush and Revlon Super Natural lip gloss.)

The pink of Stubborn makes my eyes look greener, but I wish it contrasted more with my skintone; as you can see above, it almost disappears in certain lights. The difference between Stubborn and Stand-offish is more apparent on the eye than in the pan: Stubborn remains (stubbornly) pink, but Stand-offish loses much of its pinkness and goes more peachy. But I still can't figure out why this palette needs both pinks. I would have loved an antique gold or light gray in place of Stand-offish. In fact, why doesn't any neutral palette have an antique gold? Why won't my cough go away? Why isn't anything in Britain open after 6 pm? So many questions.

2. Exit, Pursued by a Dragon 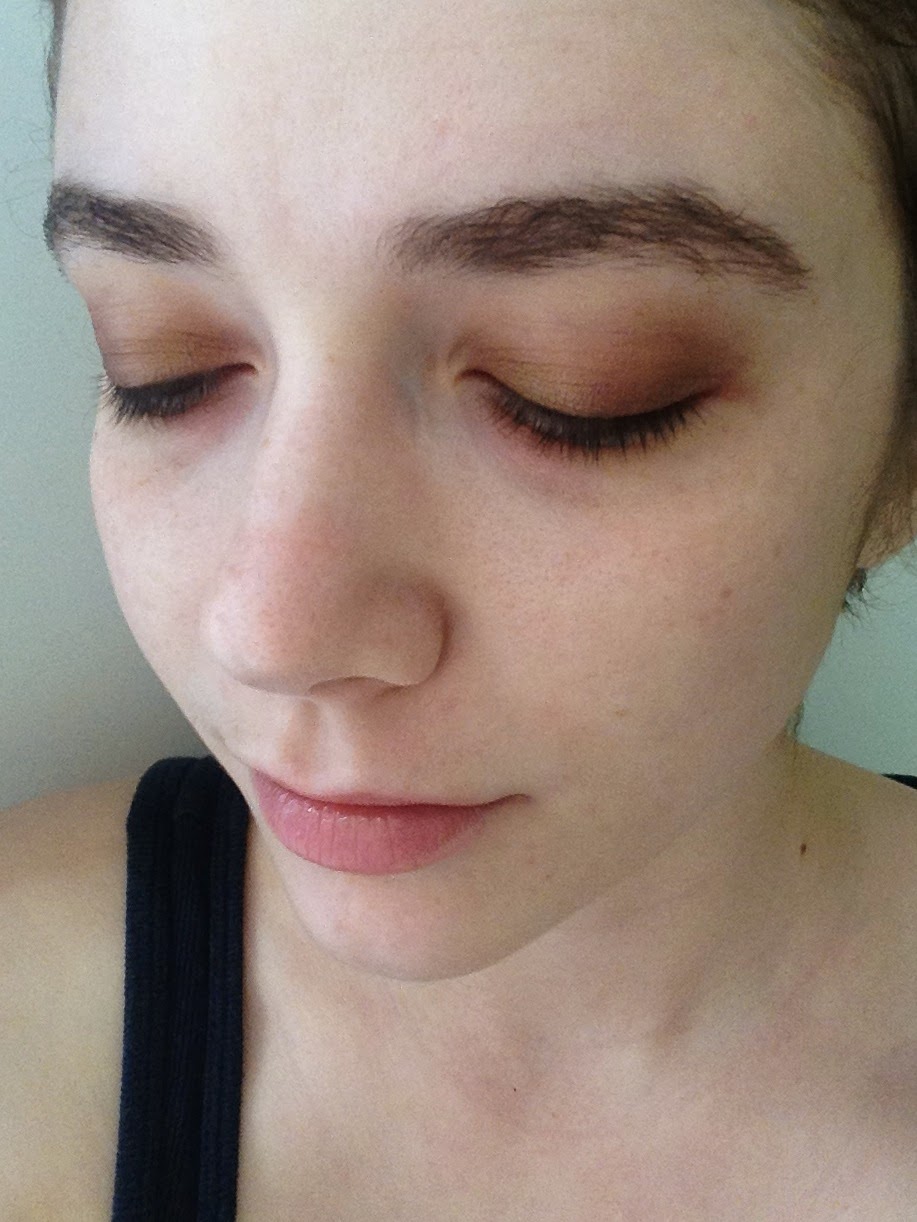 Because bronze + burgundy = dragon, at least if you grew up with Michael Hague's illustrations for The Hobbit. 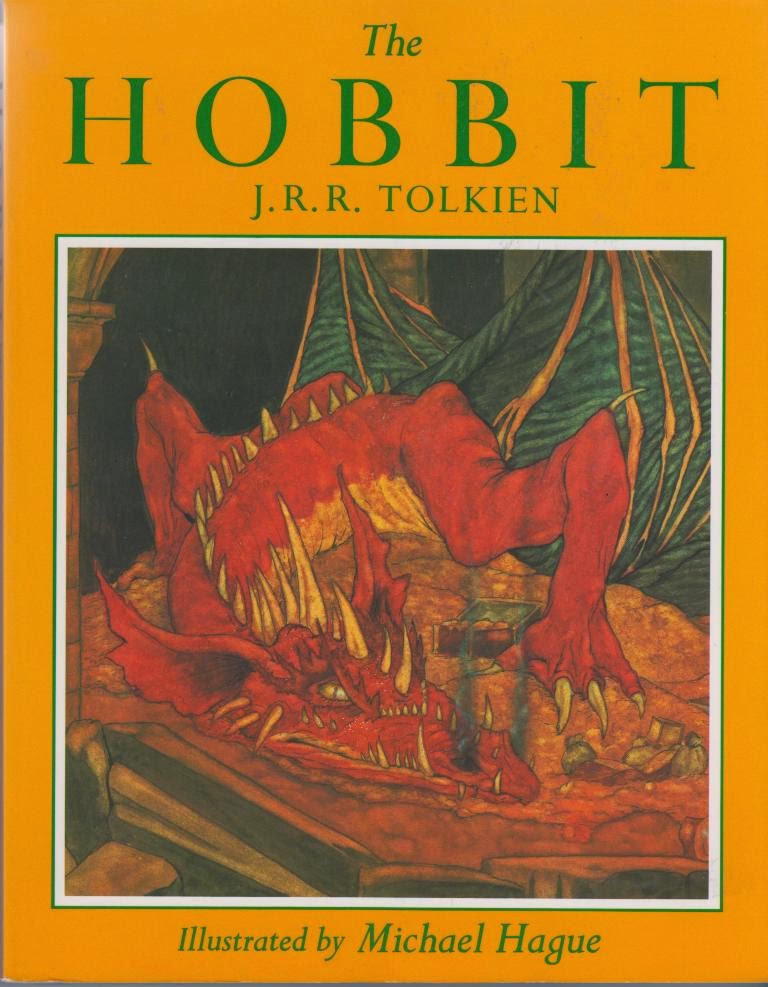 Application: Seductive on the inner two-thirds of the mobile lid; Sexy on the outer third and the lower lashline.

Field Notes: Sexy, a rich bordeaux matte in the pan, becomes disappointingly muddy once applied. The red tones are still there, but the overall effect is reddish brown instead of burgundy. Seductive is a fine bronze color, but so warm that my skintone gives it nothing to mesh with. It sits atop my lids instead of blending with my complexion. 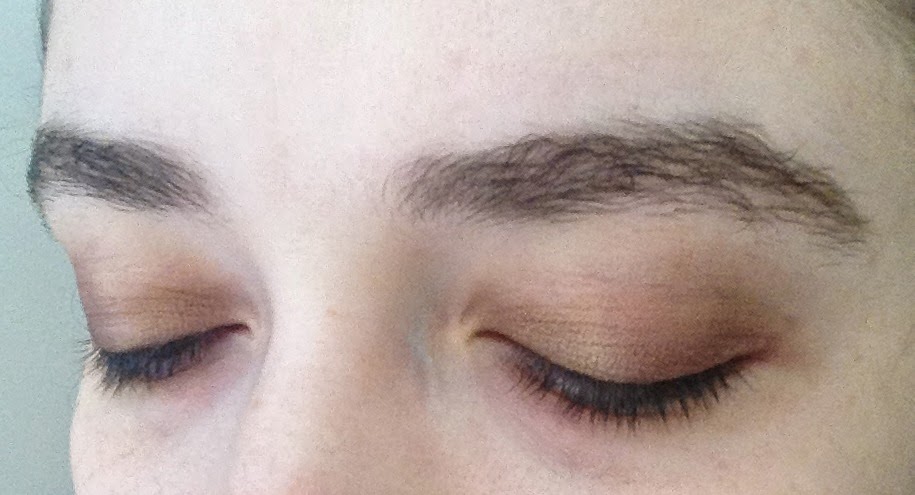 That said, I don't walk around with my eyes closed: 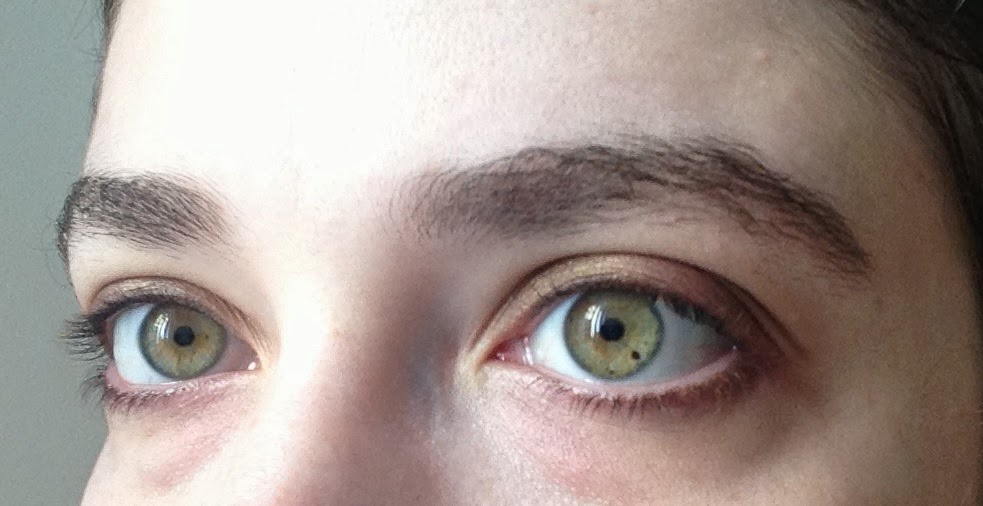 I was pleasantly surprised at how well the color combination set off my green eyes. Something to return to, I think.

3. The One I've Actually Worn in Public 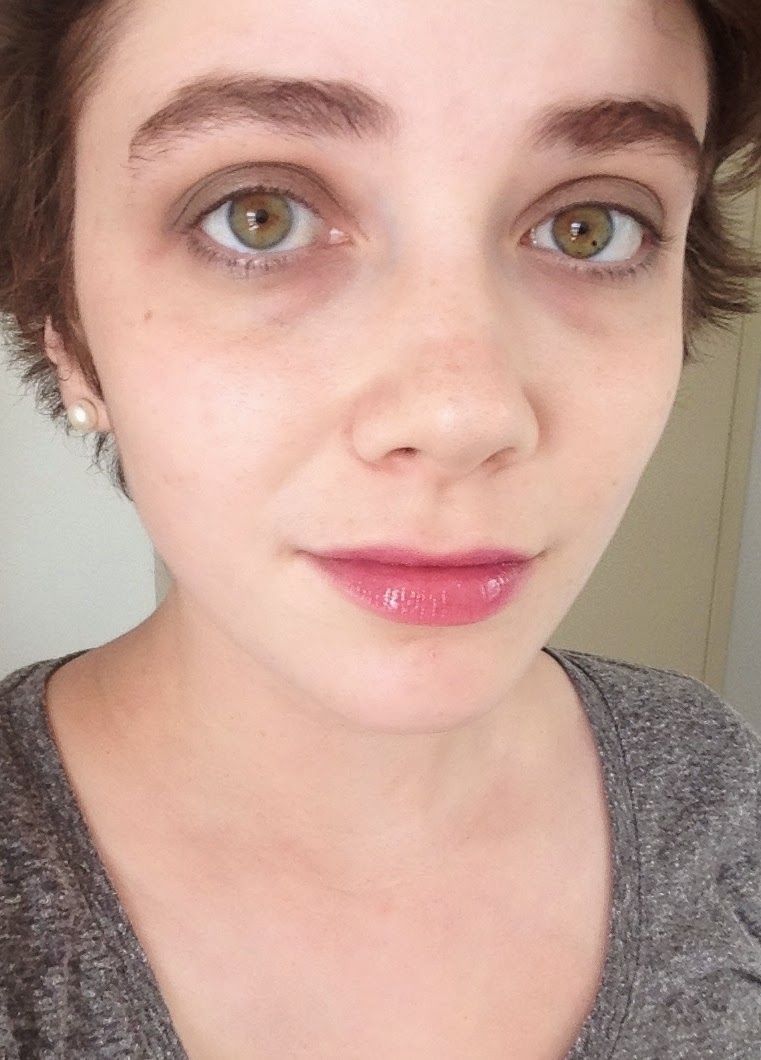 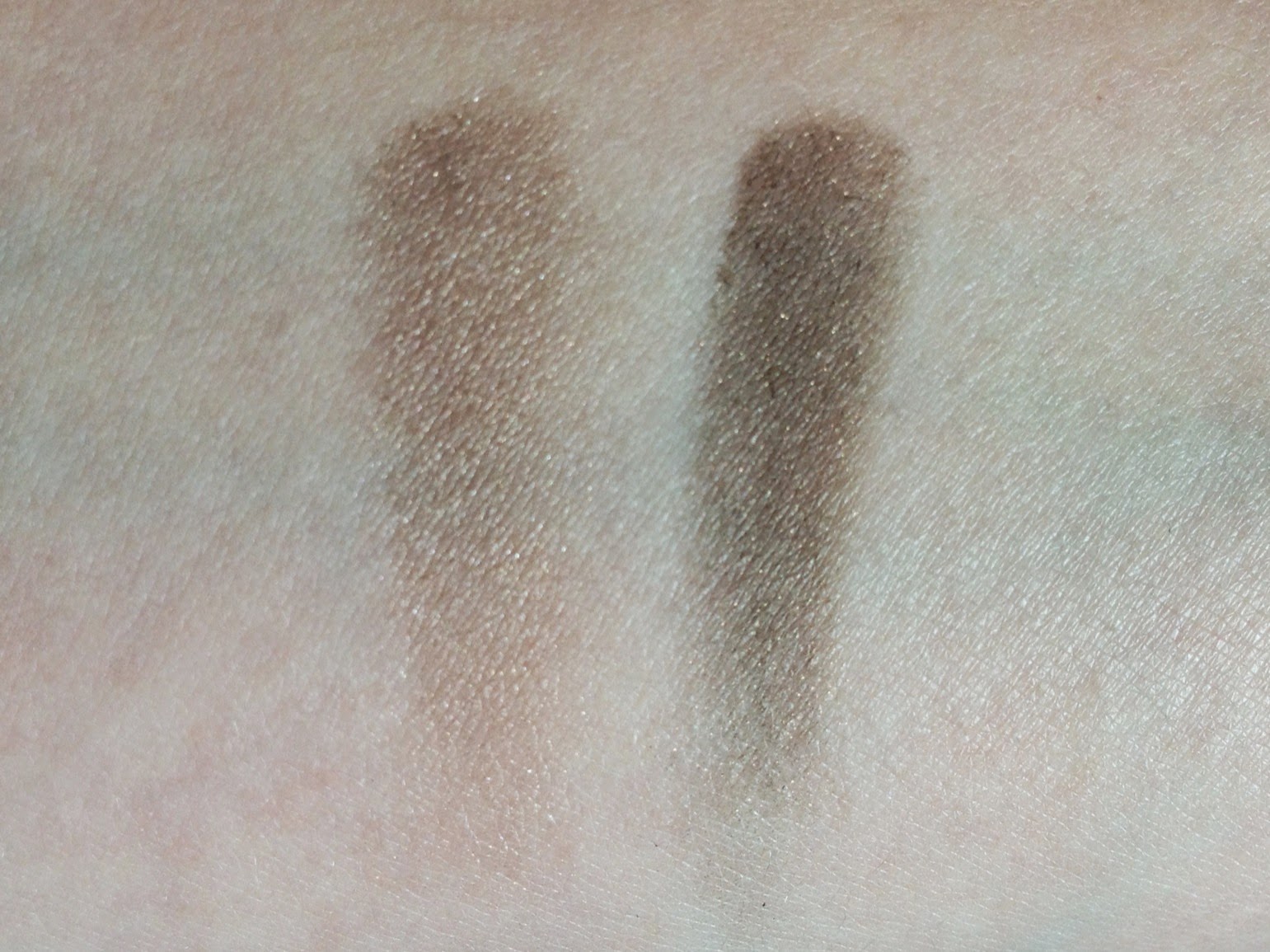 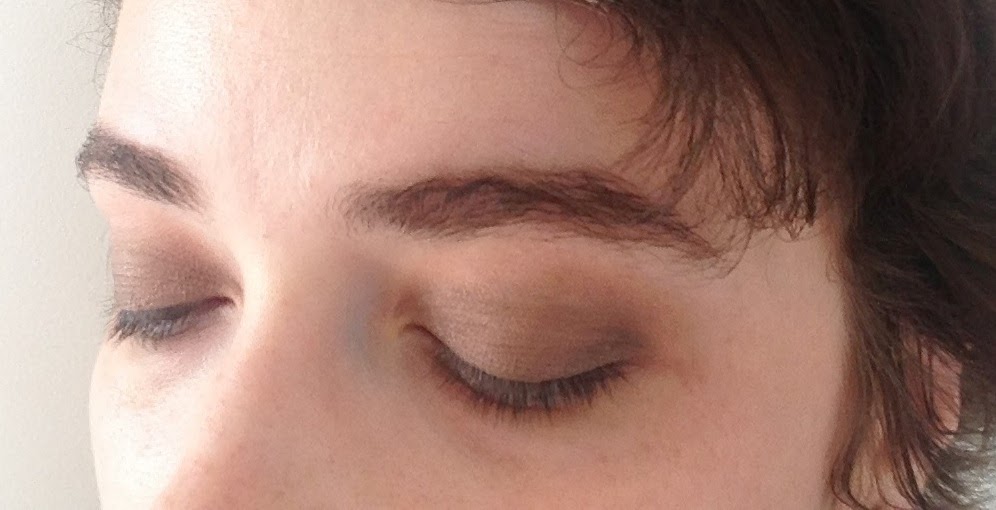 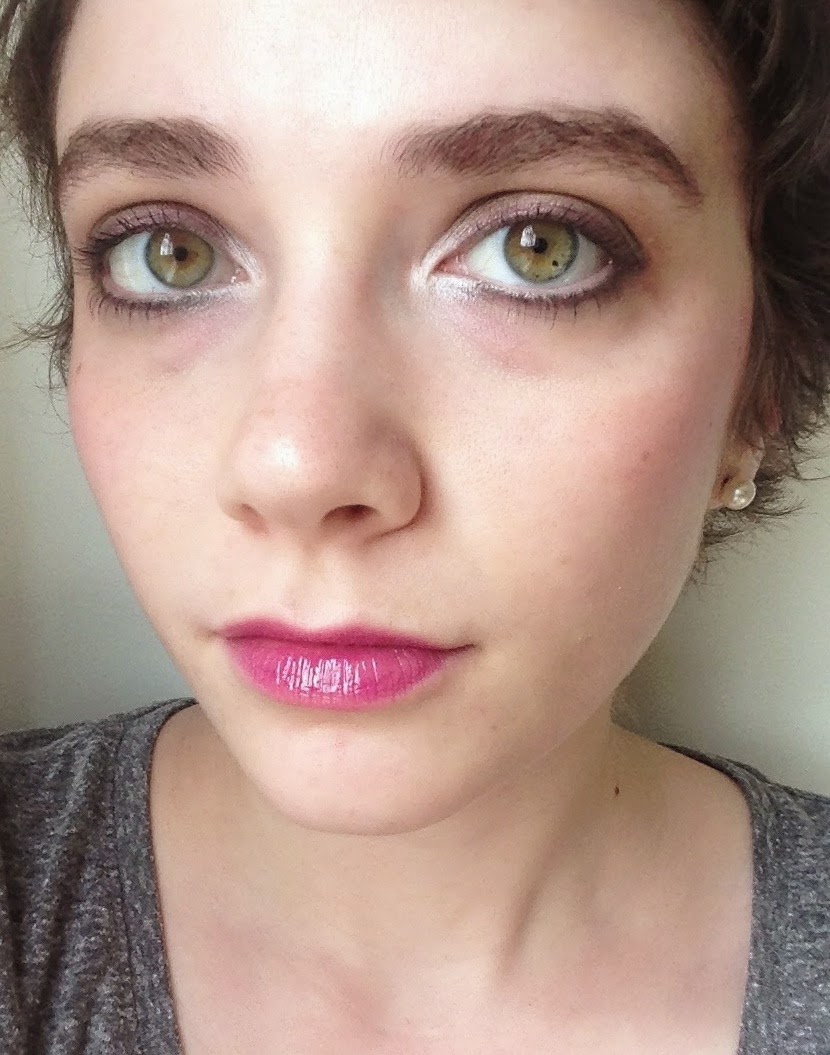 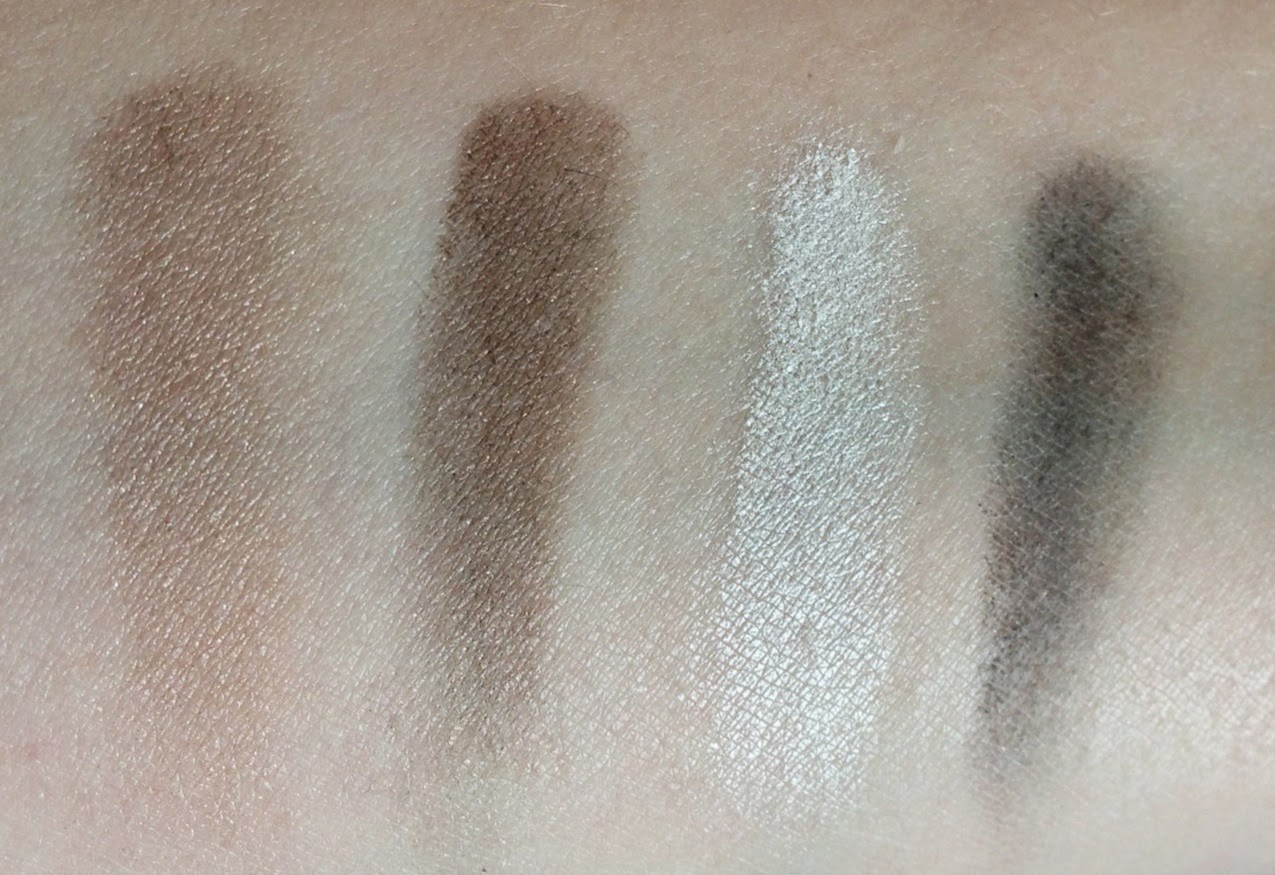 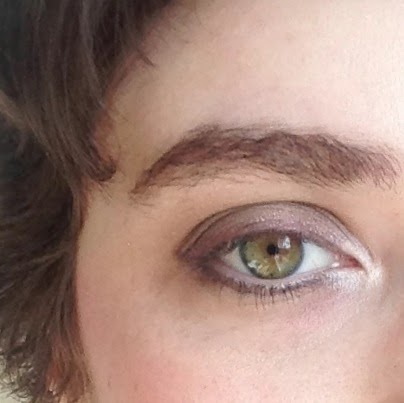 Field Notes: I based this look on a Pinterest find: 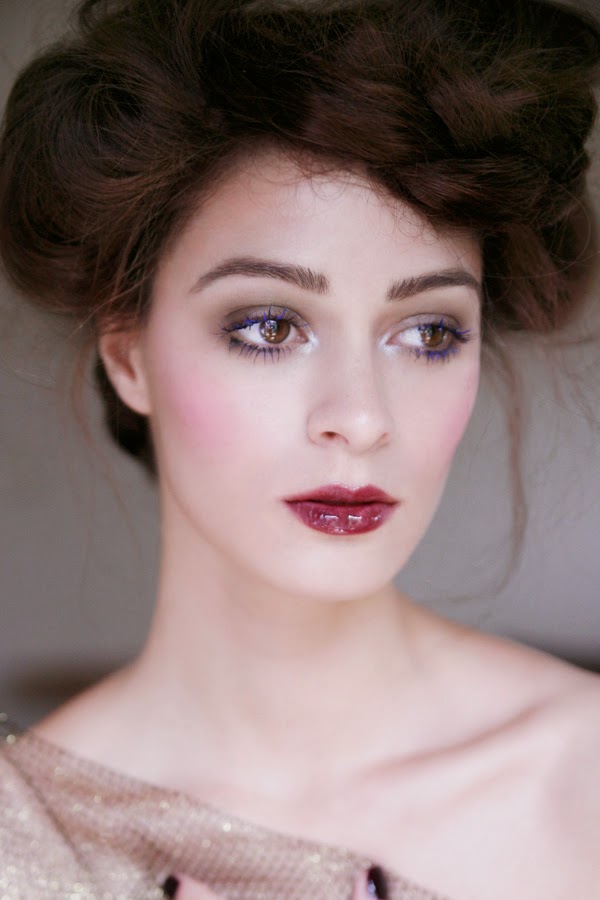 Makeup artist Troy Jensen explains that his inspiration was Sean Young as the cyborg Rachel in Blade Runner; I see that, but there's also something disheveled-Wharton-heroine about this look. In Blade Runner, Young was dressed and made up in a very '80s interpretation of the '40s look (which I know because I was Rachel last Halloween and studied her costume closely before imitating it haphazardly). So what we have in this image is a 21st-century adaptation of an '80s version of '40s makeup for a futuristic android, plus a dash of Gibson Girl. Very Neal Stephenson. 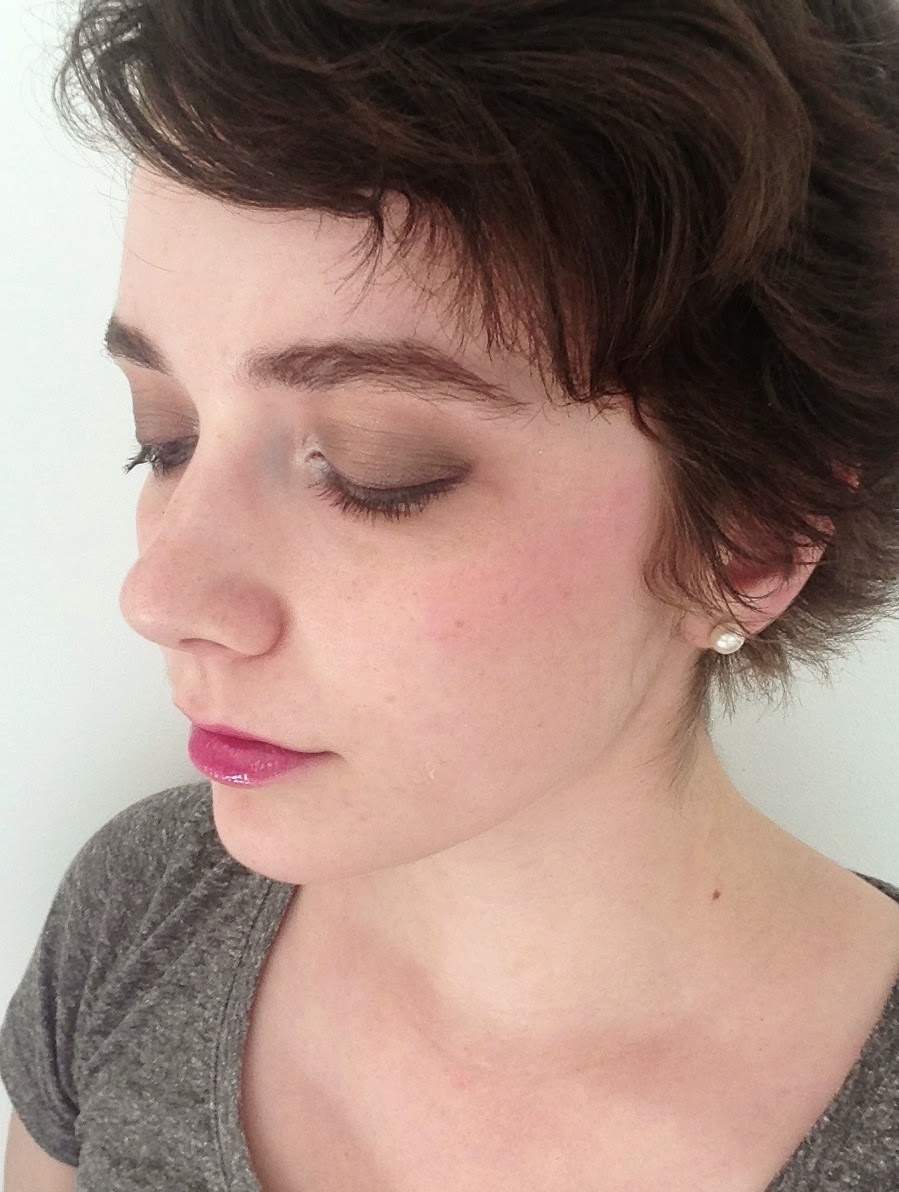 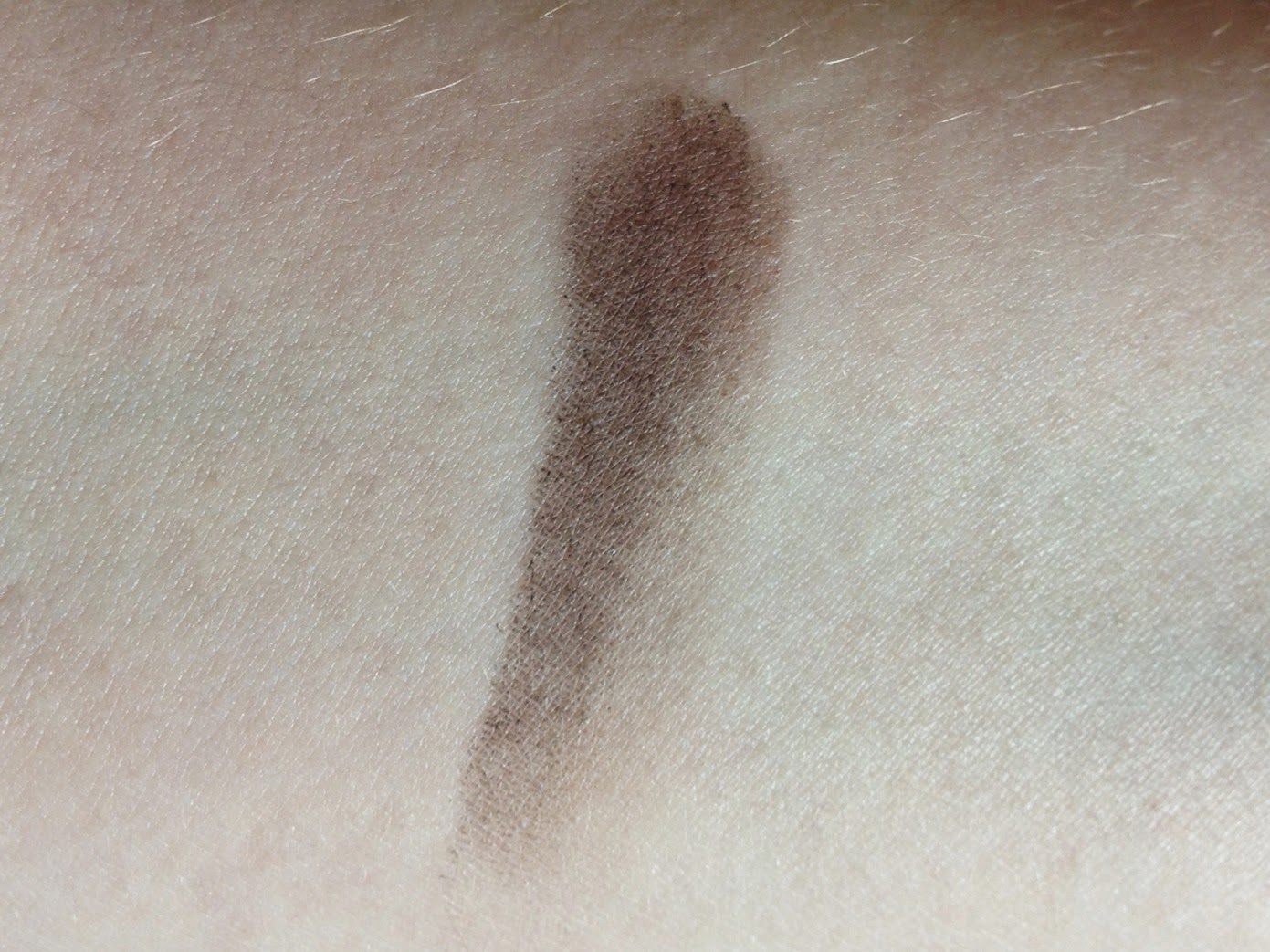 Field Notes: As you may have noticed, my eyebrows don't need much help in the fullness department. During my junior year abroad, my sorority-sister friend teased me endlessly about my "Brooke Shields" brows, once going so far as to hold me down and pluck them. Clearly, hanging out with a bushy-browed friend was harming her image; she almost seemed to think that I'd grown them to spite her. But that was in 2007 or 2008, at the end of the thin-brow trend that had begun in the late '90s. Times have changed, and my ship has come in, bitches.

But the bushiest of brows can look uneven, and when mine do, I turn to Sleek. I just put some on my finger and pat it in, following the direction of the hairs. Sometimes, if I want more precision, I use the liner brush that comes with the palette. In general, though, I don't like my brows to look too "done." No beauty trend baffles me more than the heavy, sharp-cornered, stenciled-looking brows that have popped up on a myriad of foreheads in the last year. Some people can pull off this look, but it's not for me. Here's what I ended up with instead:

So ends my Nude 'tude experiment. I ended up using ten out of the twelve shades in the palette; the only ones I couldn't incorporate into any of my looks were Sultry, the warm matte medium brown, and Silly, the red-brown with copper glitter. Those two might be lost causes. Sultry will never not clash hideously with my undertones, and though Silly is beautiful in its pan, the glitter just doesn't translate onto the skin, even over primer.

Would I recommend Nude 'tude? Yes, with caveats. The eyeshadows are of almost uniformly excellent quality; the only exception is Silly, which is dry and uneven with poorly incorporated glitter.  Eleven out of twelve is pretty good, especially in the world of large palettes, which almost always have a couple of dud shades. That said, if you need to dress up as an Edwardian cyborg in order to make eyeshadow interesting, the eyeshadow you're using is boring. Let's all take that as a rule.

Now if you'll excuse me, I have to get back to catching up on the latest half-season of Adventure Time. Speaking of dystopian futures. 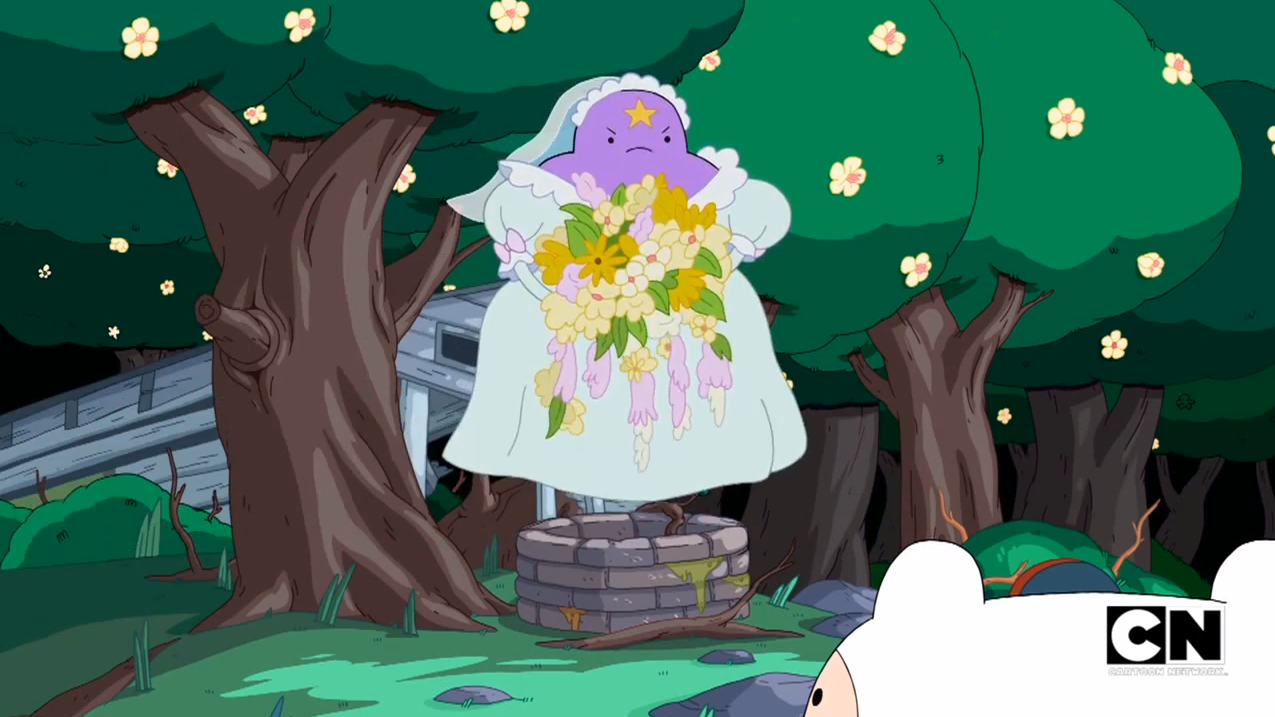 Posted by auxiliary beauty at 12:15 PM