Since I photographed Flushed two days ago, think of this post as an addendum, with swatches and a couple of looks. And more than a couple of goslings. 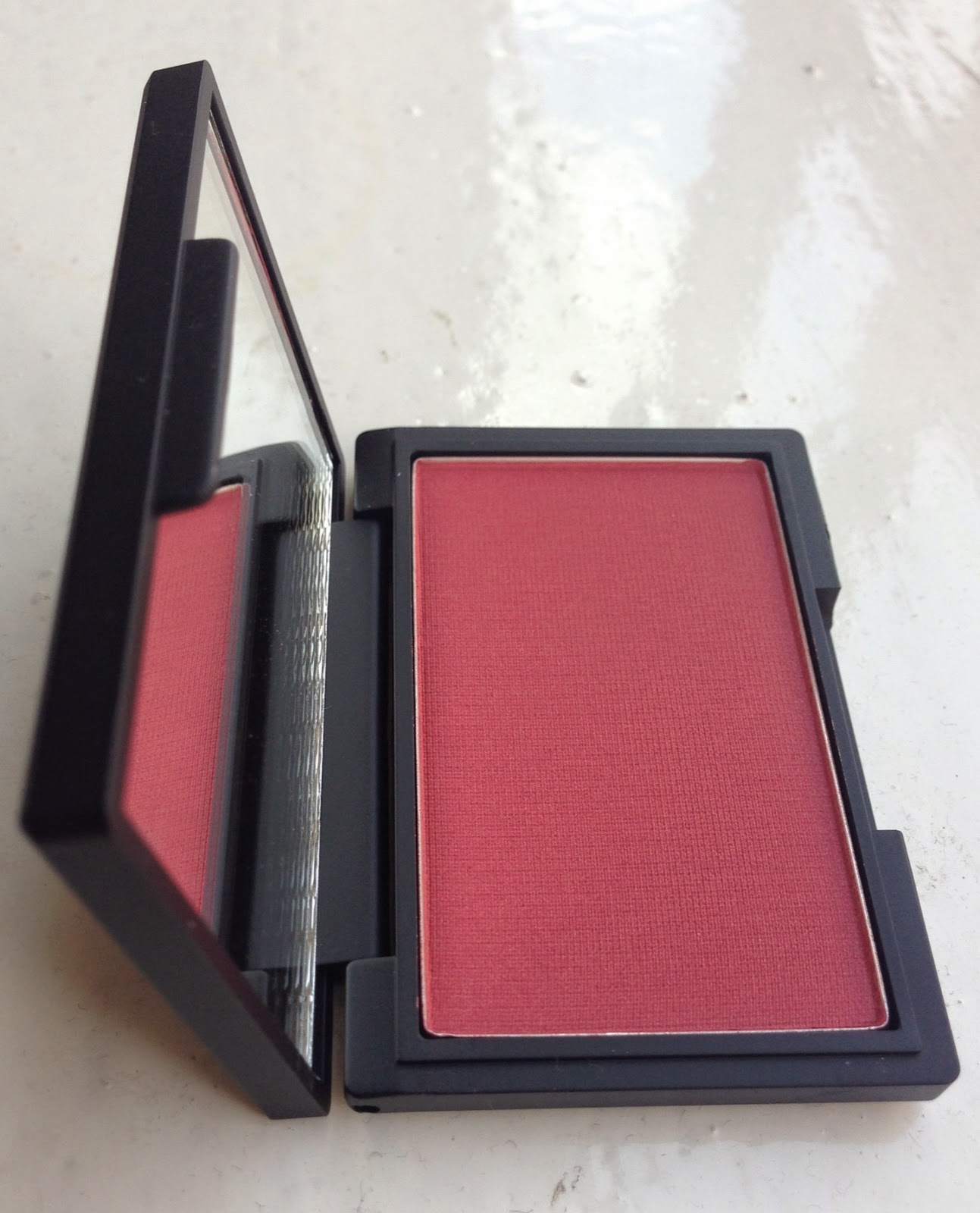 In the States, it's almost impossible to find a high-quality matte blush in the drugstore. Most decent American drugstore blushes have some degree of shimmer or frost, which I've told you ad nauseam is Not My Thing. Why are Americans so afraid of unadulterated color? Do they not realize that blush never looks as pigmented on the face as it does in the pan? In my quest for pure matte color, I turned last year to NARS, but things would have been very different if I'd had access to Sleek. I recently reviewed my first Sleek blush, Life's a Peach, and I'm just as impressed with Flushed.

It's a deep, soft reddish plum, very different from any blush shade I've owned before: 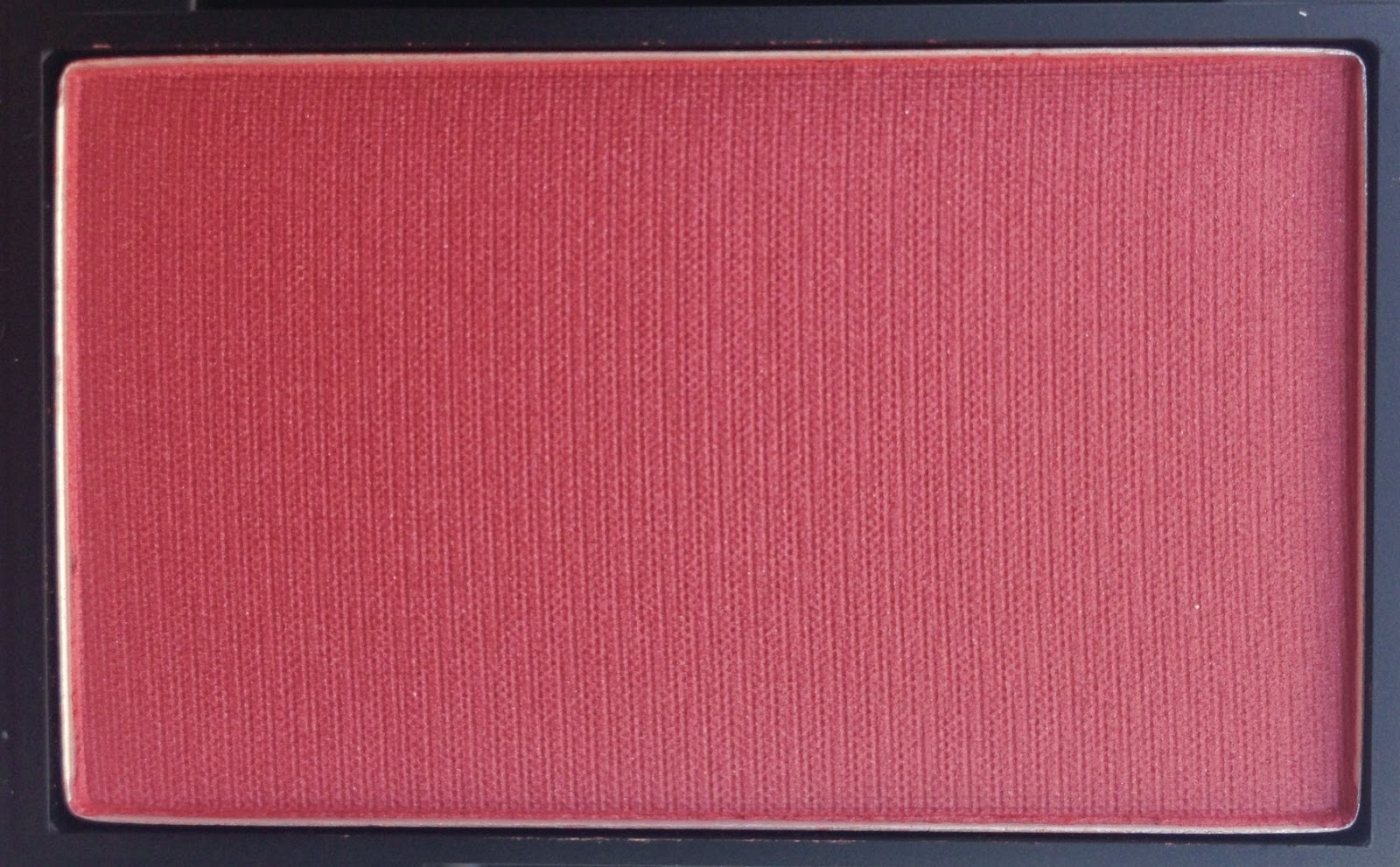 Built up with three swipes on my arm: 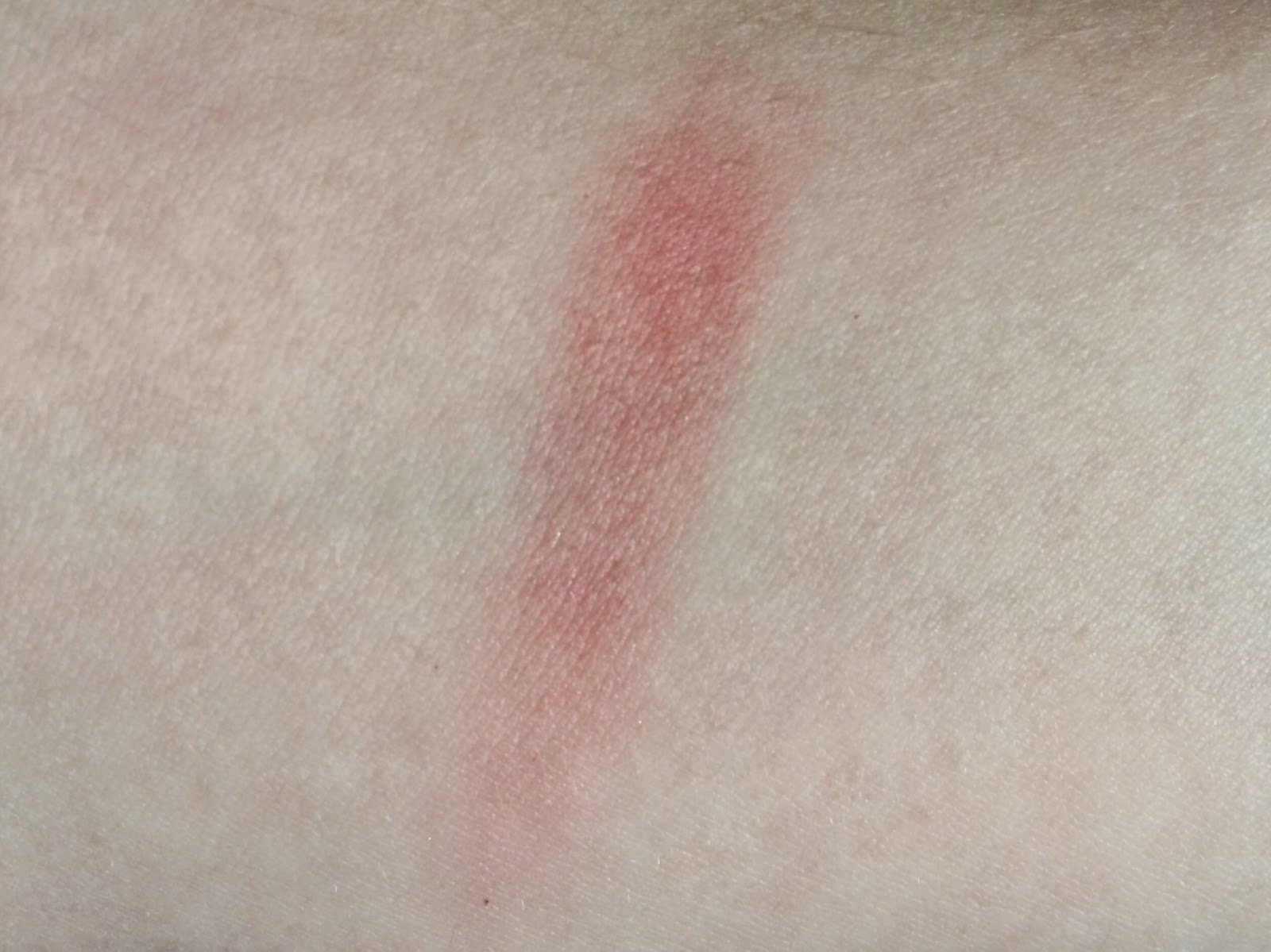 I worried at first that Flushed might be similar to NARS Mata Hari (reviewed here), which also has plum tones, but Mata Hari is much pinker and cooler. I see them both as fall/winter blushes, though; they pair well with dark reds, bronzes, and moody purples. 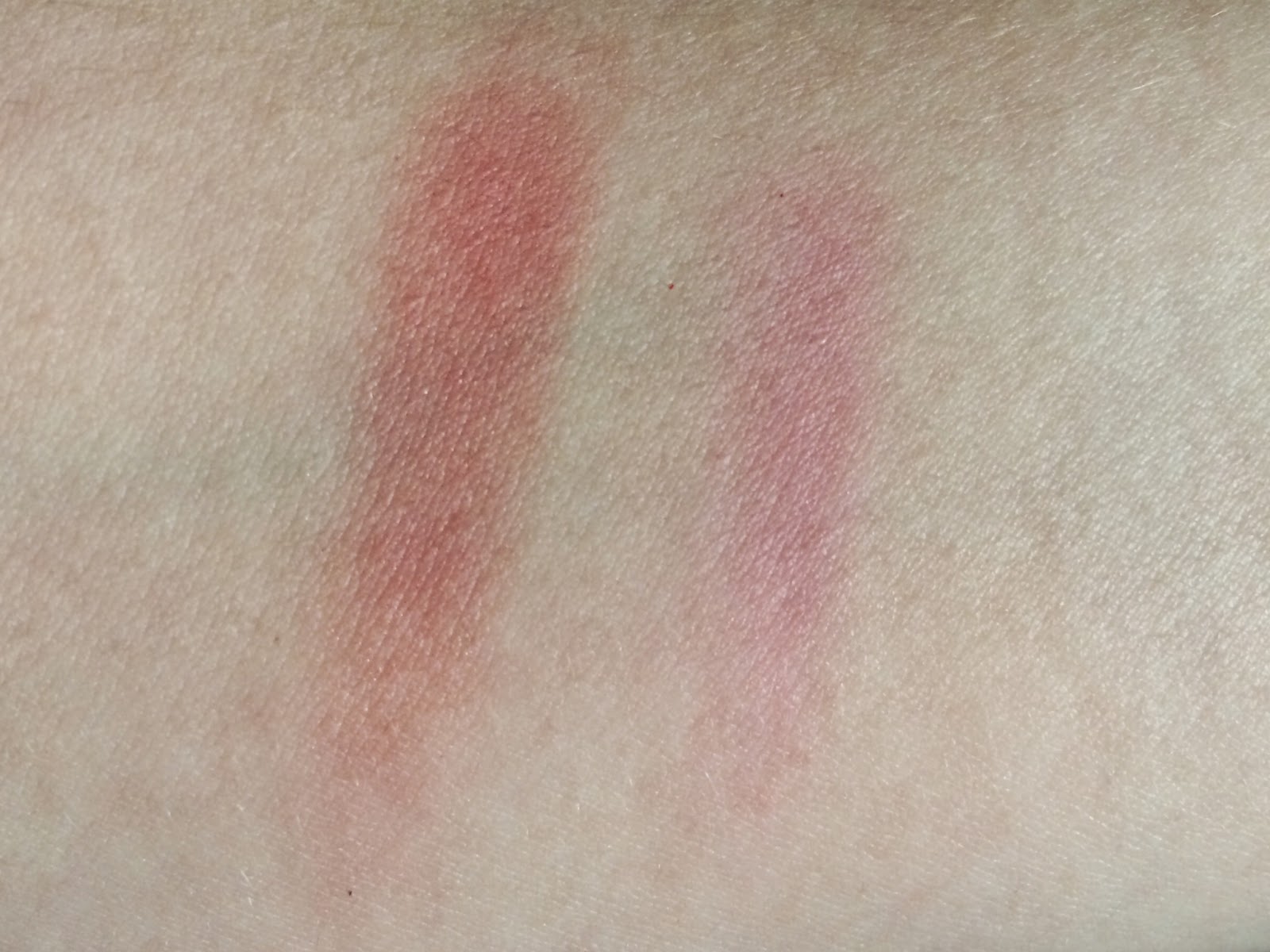 As usual, once I applied Flushed to my face, I had a hard time getting it to show up in photos. This was my best attempt from real life: 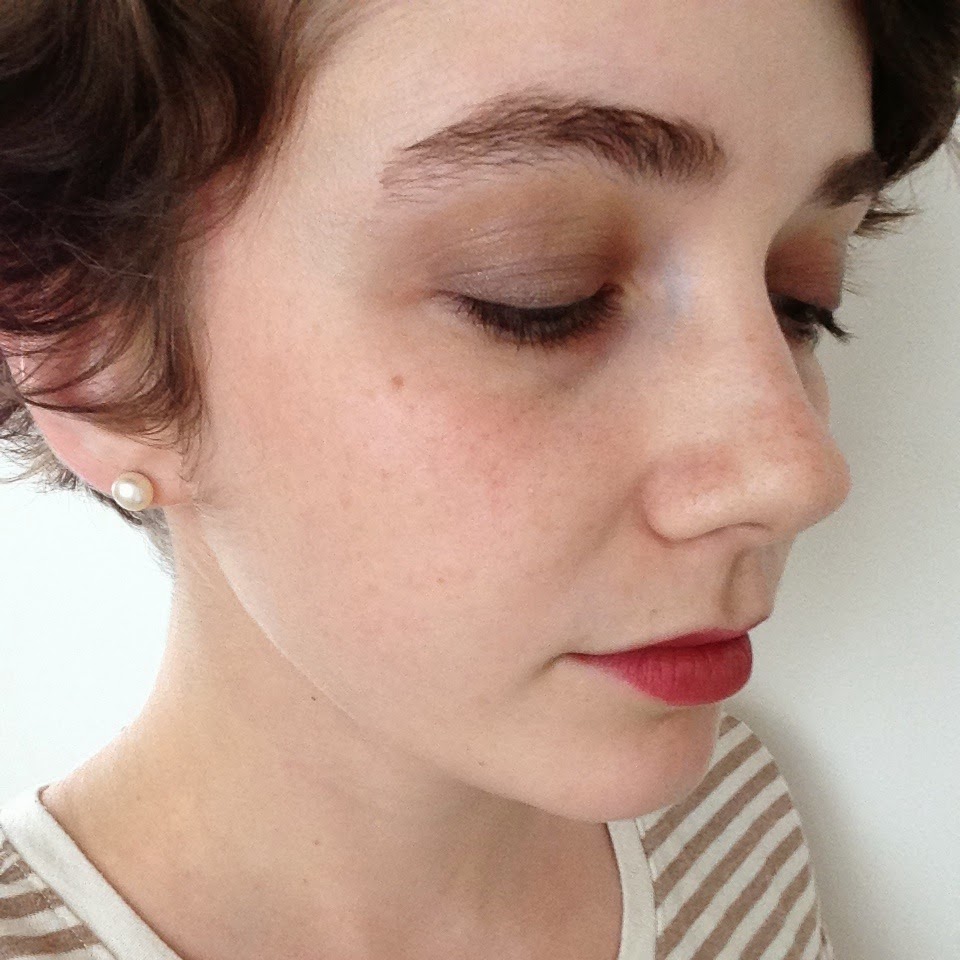 (Maybelline Bad to the Bronze and the plum half of NARS Habanera on eyes; Revlon Matte Balm on Sultry on lips. This look is a bit warmer than I usually go for, and I'm not sure I love it.)

But no, I thought; what's the point of writing this review if you can't even see the blush on my damn face? So I flushed, if you will, my dignity down the drain, and slapped on the color. 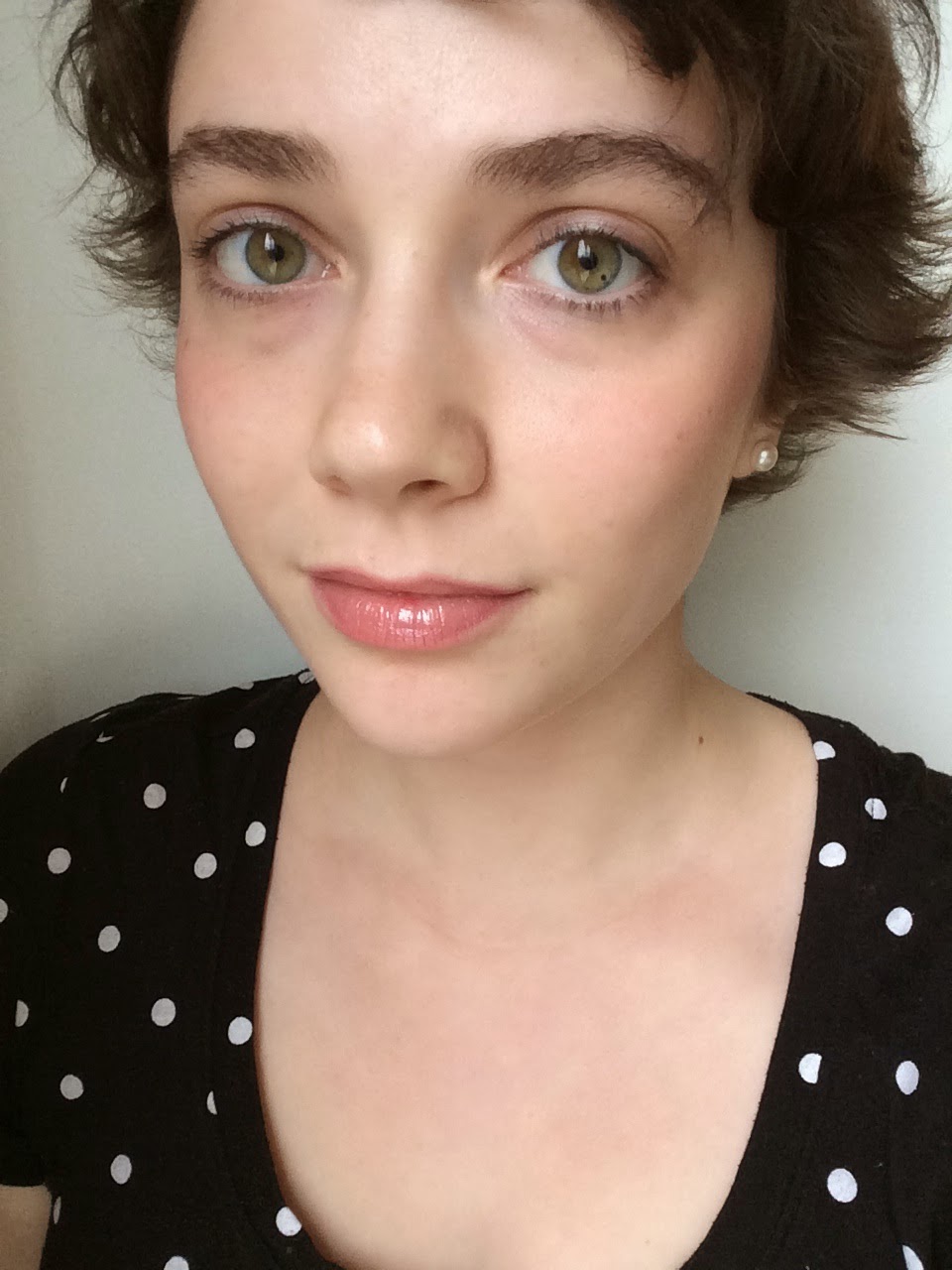 I promised you goslings, and I intend to provide. On Sunday, we took a walk along a canal built in 1792, ending up at a lake on the university campus, where we saw two geese with nine goslings: 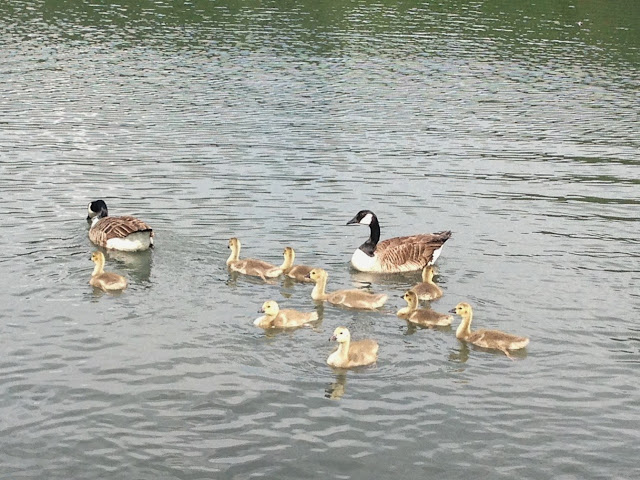 After their swim, they all trundled into the grass. 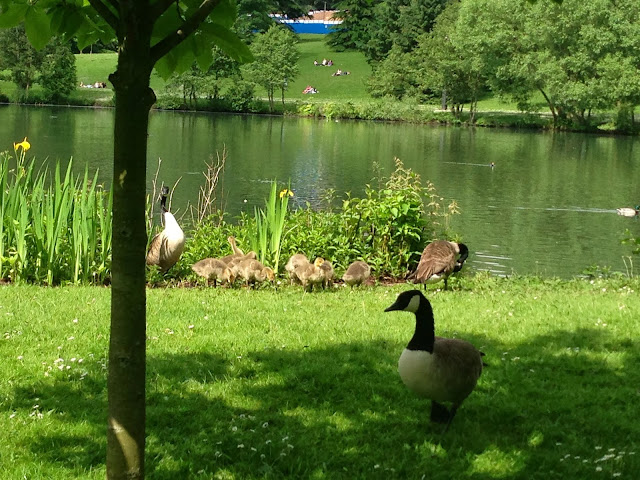 There was also a mama duck with a squirming pile of ducklings. They seemed to be trying to squeeze themselves into one super-duckling, like Plato's Symposium but with more feathers. What, you forgot you were reading the world's most insufferable beauty blog? 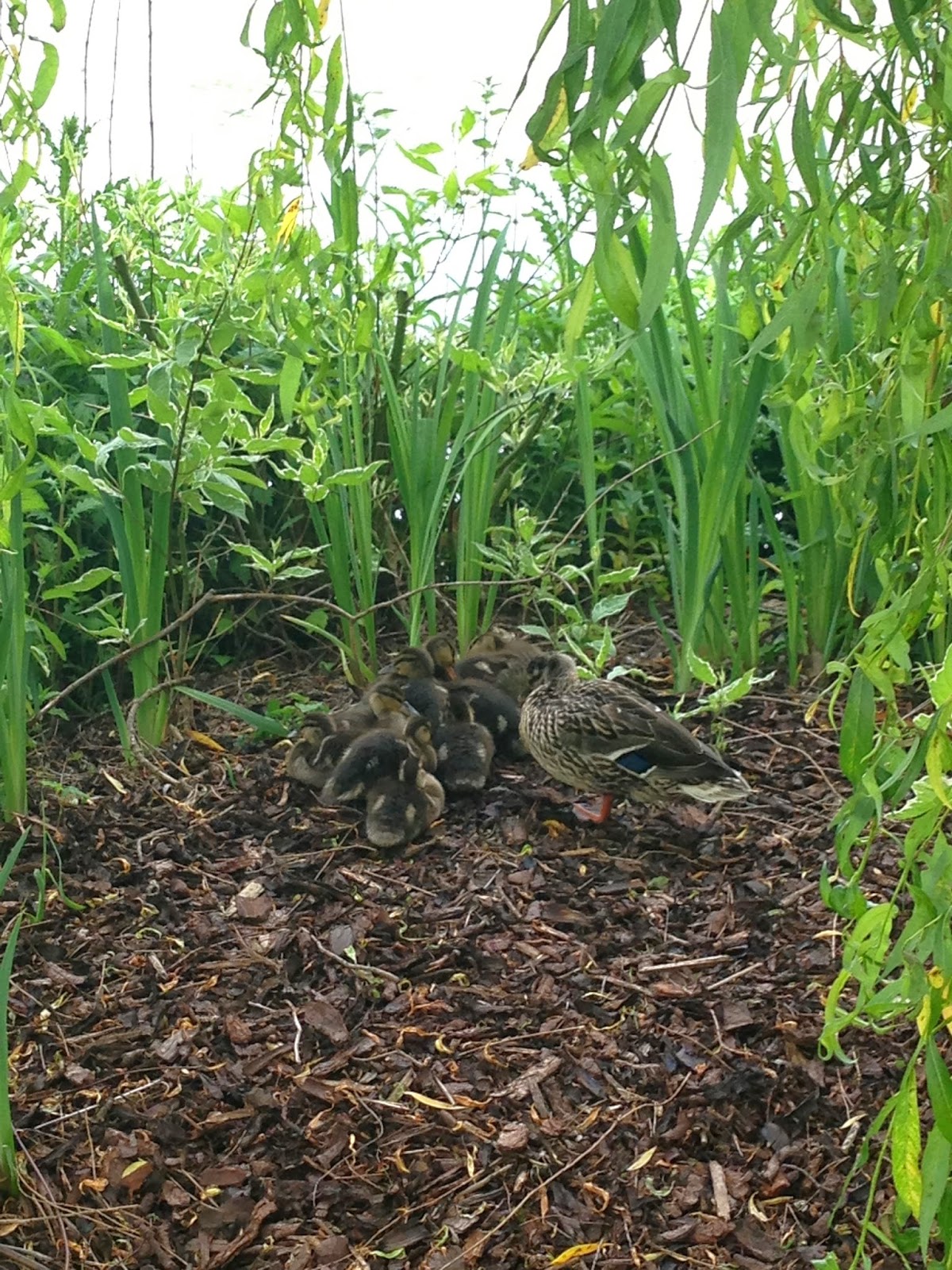 The walk back was green and lush and very English. Or very Hayao Miyazaki--lots of brickwork and water. Even the floating soda bottles and the group of pot-smoking teenagers had their charm. 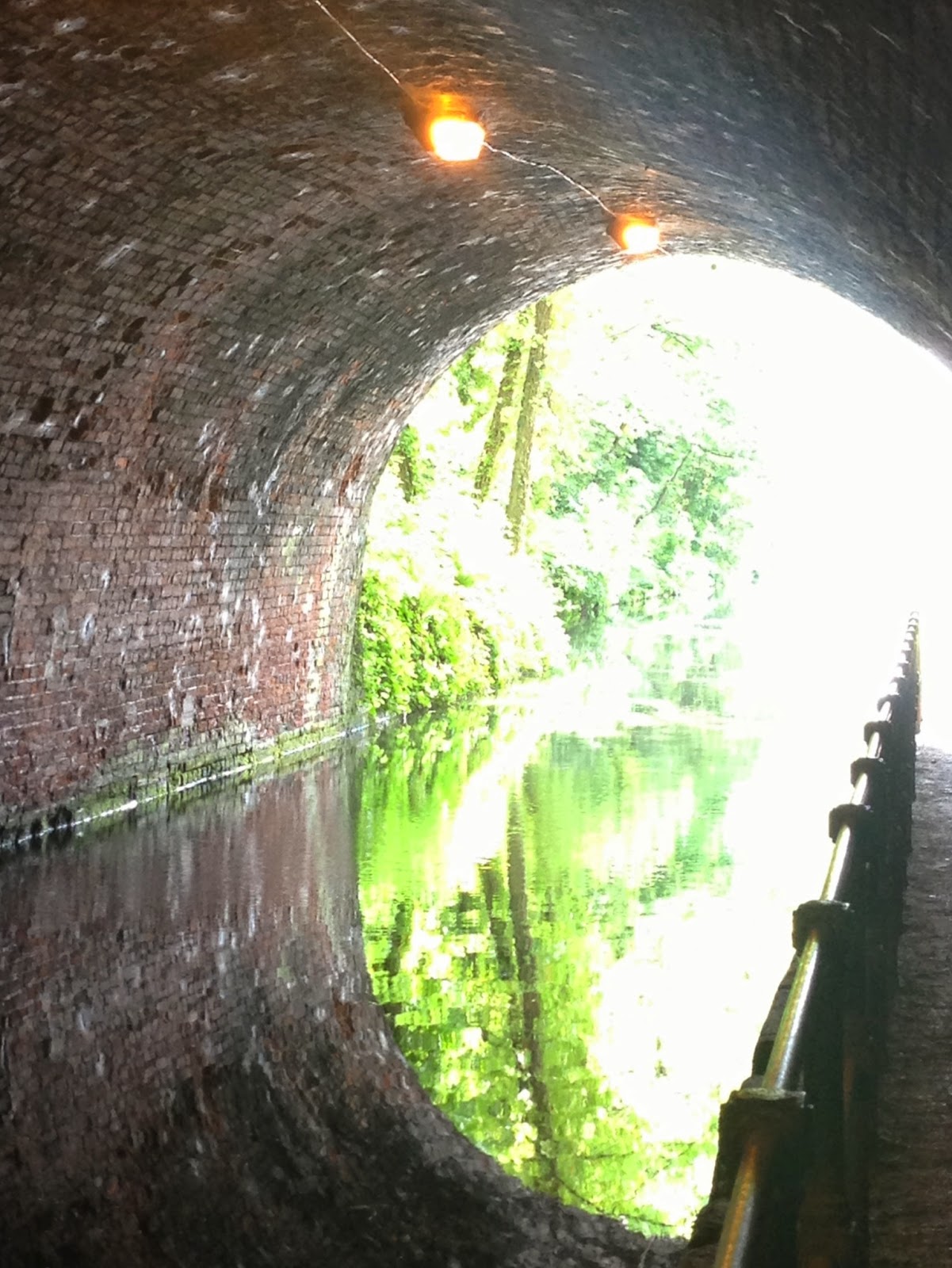 I'd love to set a lyrical post-apocalyptic tale near this tunnel. For now, though, a blog post will have to do.
Posted by auxiliary beauty at 3:09 PM