I can't believe how quickly these five weeks have passed, but today was my last full day in the UK. Though I still have several new products to review on the blog for my Beauty Abroad series, I thought I'd use this post for a brief roundup of all the makeup I've bought here.

First, a bird's-eye view of my haul of shame: 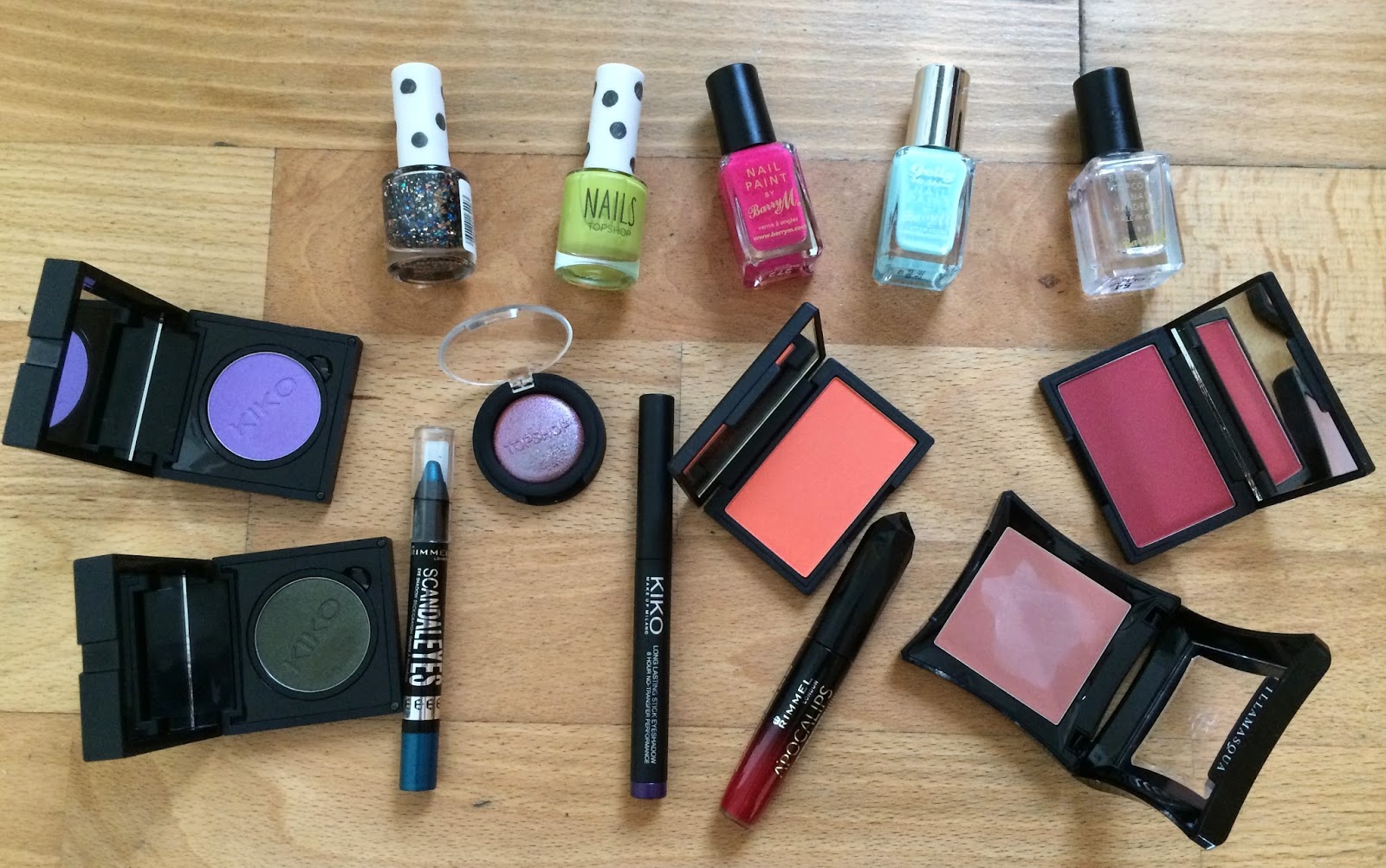 And an inventory--I've linked to the reviews I've already written, and starred the products I have yet to post about. 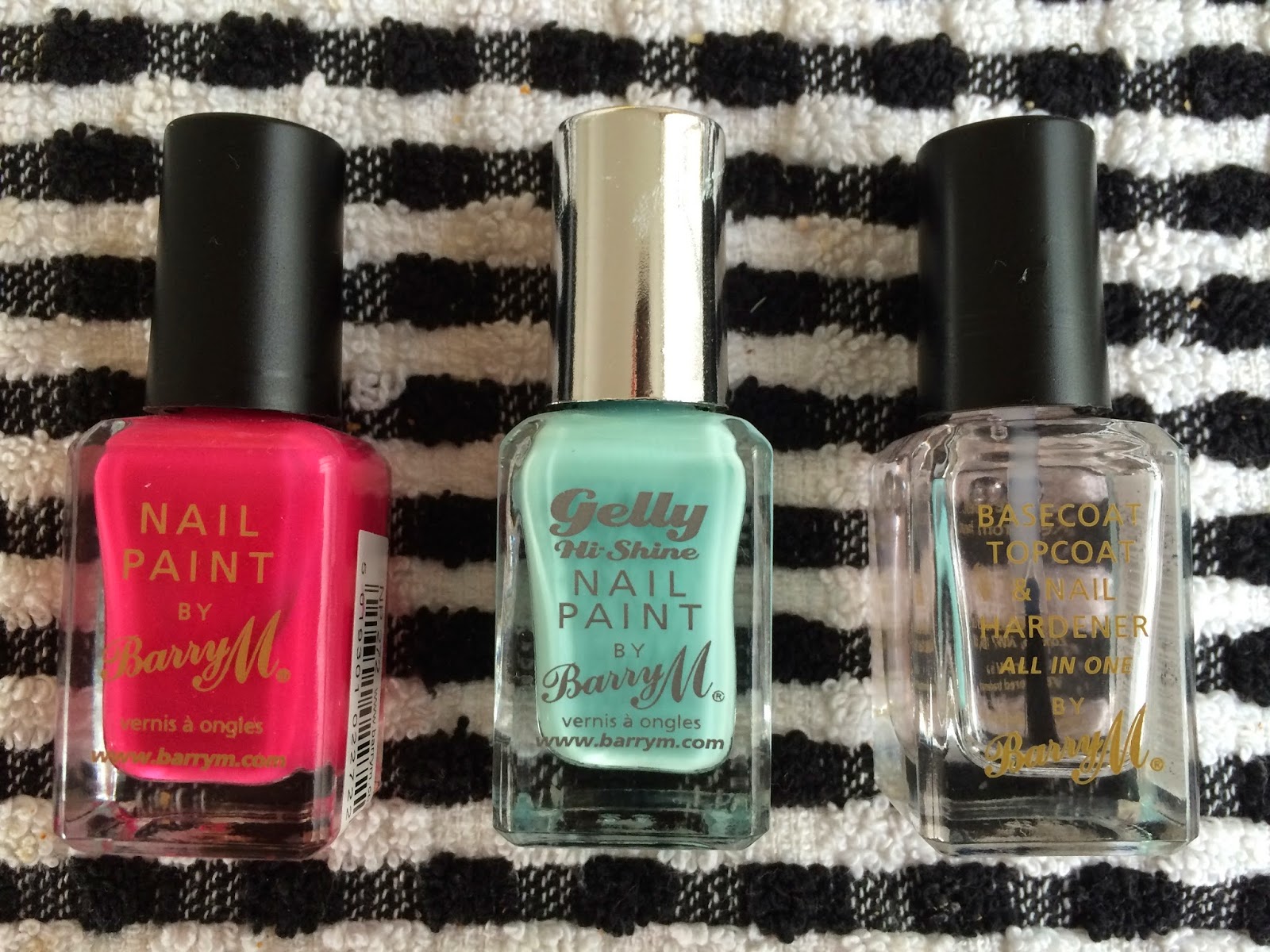 (I'm not planning to review the base/topcoat because such things either work or they don't, and this one works just fine. Takes a while to dry, but seems to protect my polish a bit more effectively than my usual Revlon Quick-Dry.) 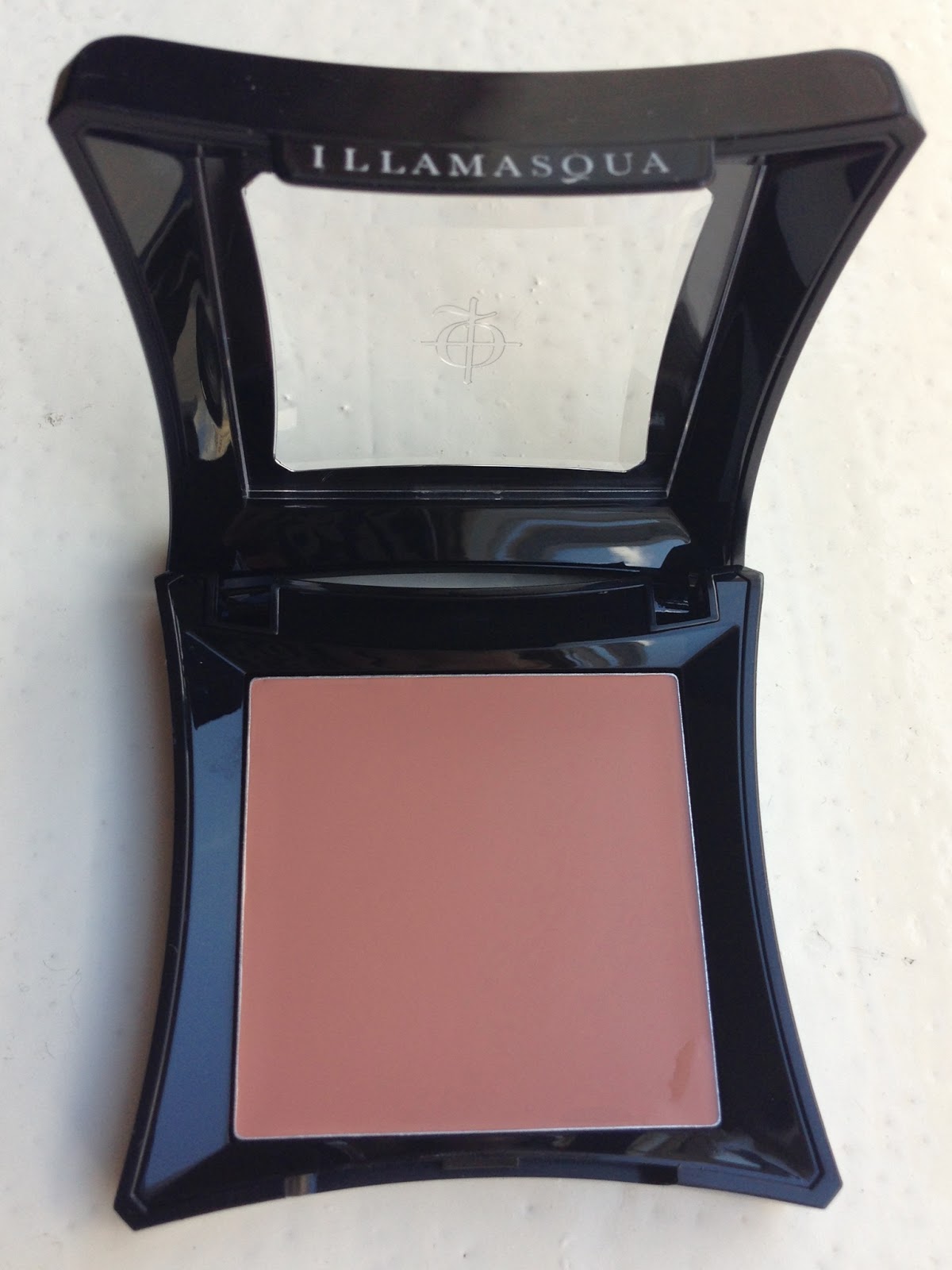 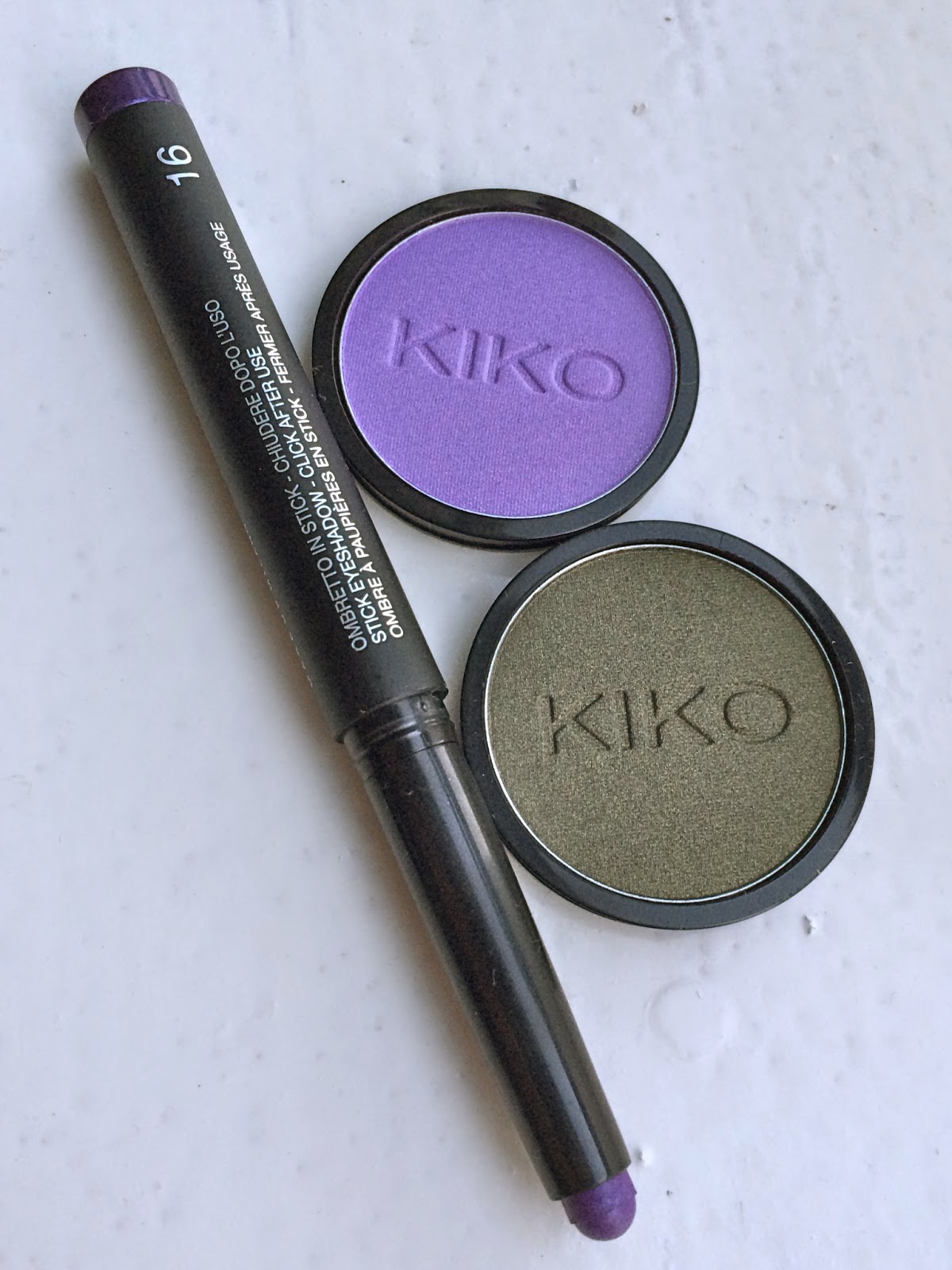 Rimmel Apocalips Lip Lacquer in Across the Universe (review): 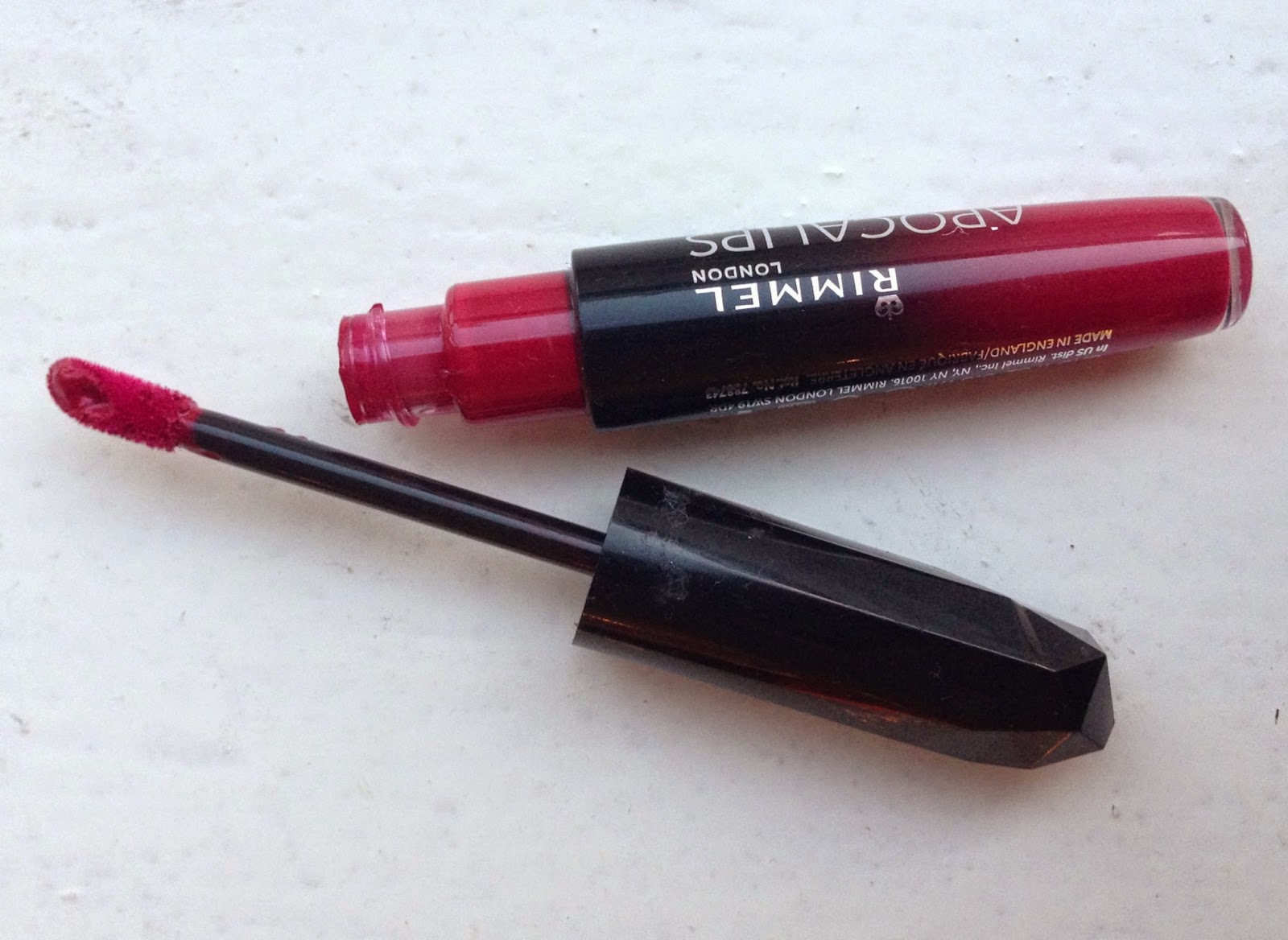 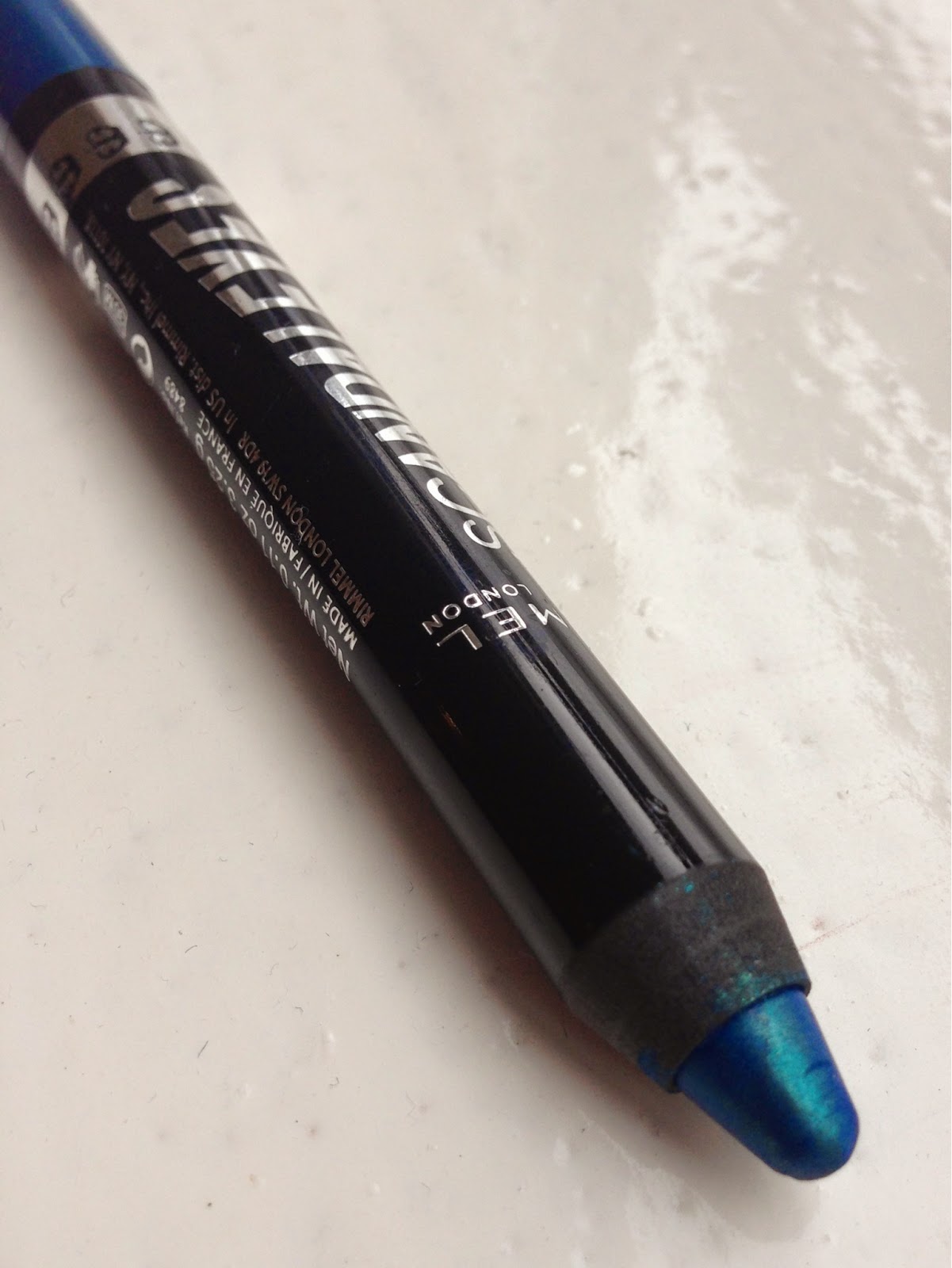 Sleek blushes in Life's a Peach (review) and Flushed (review): 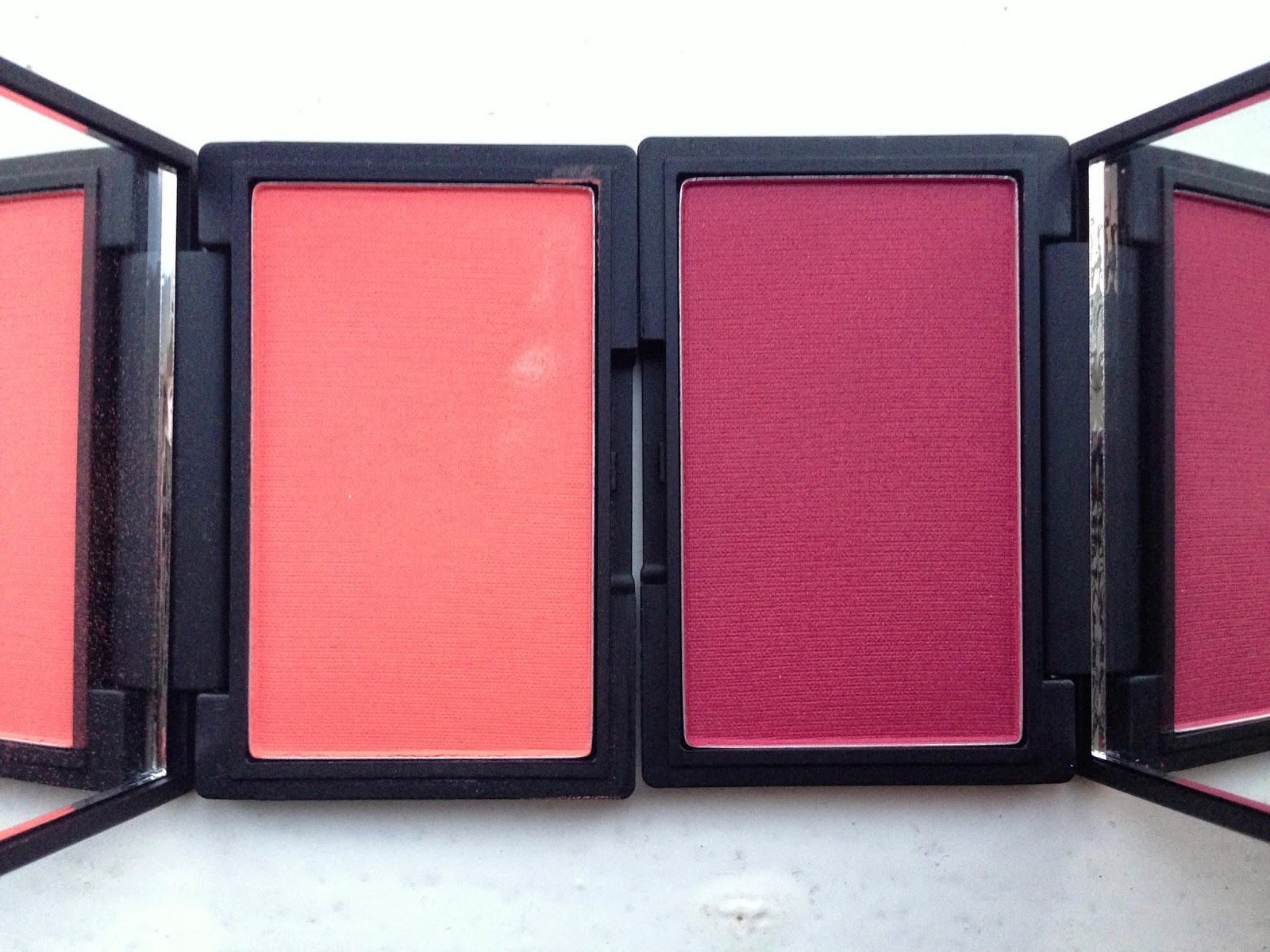 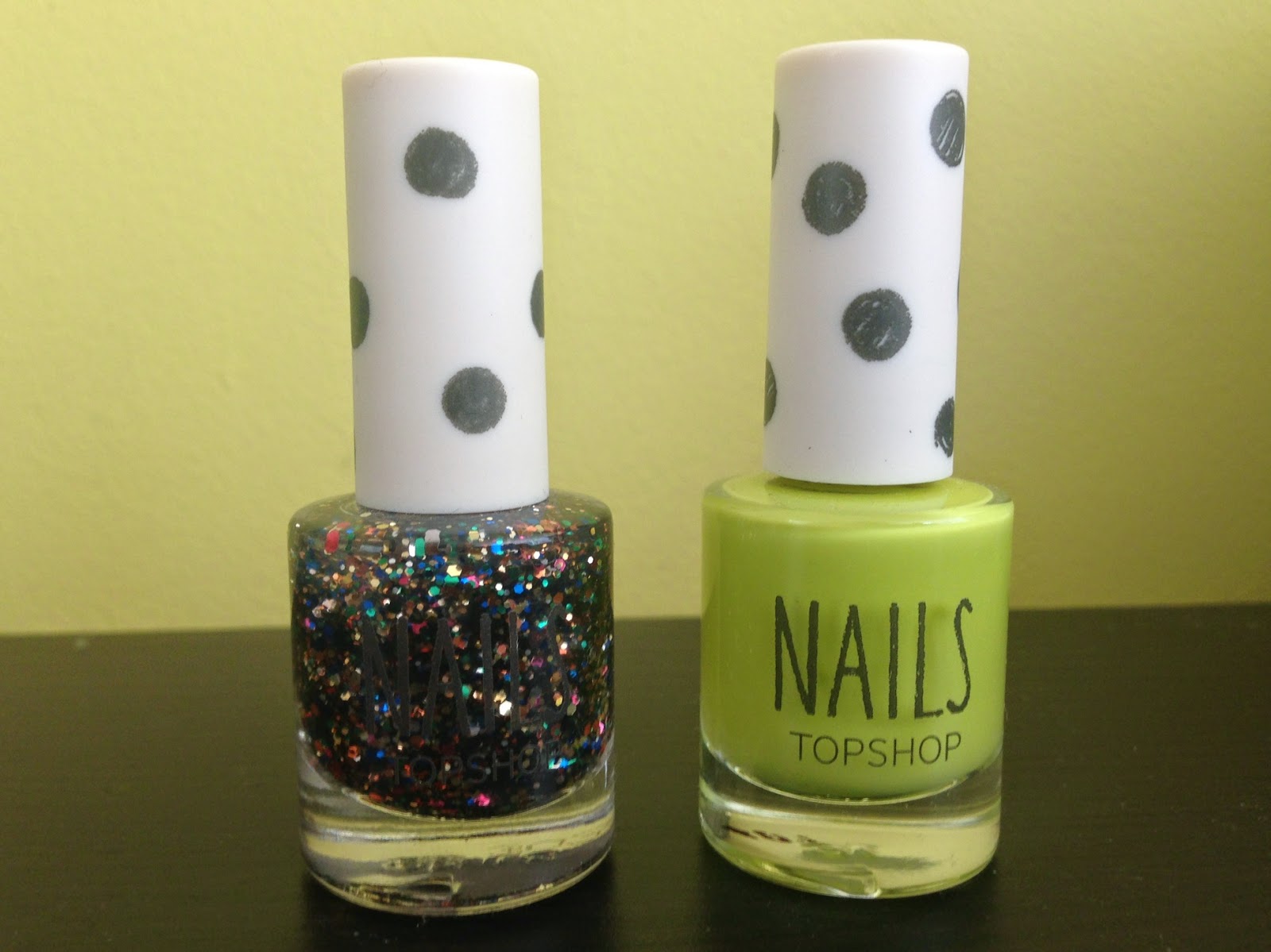 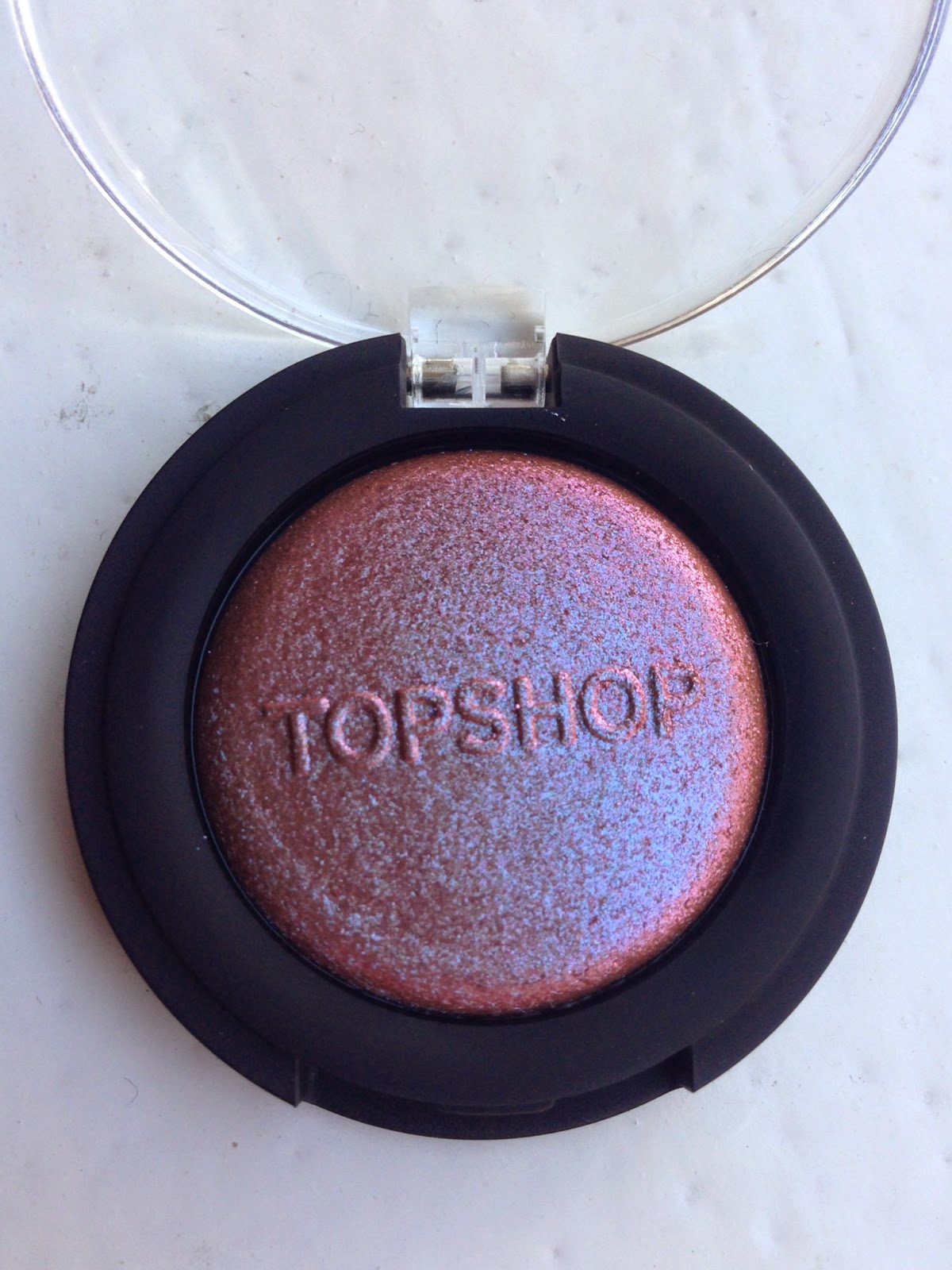 Not pictured: the Maybelline One by One mascara I bought to replace the mascara I forgot at home. It's not a new product to me, and it's available worldwide, so I don't plan to write a review. It's a good lengthening mascara for a natural look, though--the second-best I've found after CoverGirl LashBlast Length.

So much stuff! I didn't go into debt or anything, but it's more than I would have bought in a normal five-week period. I'm just waiting for the guilt to kick in; give it a minute. But I'm glad that I escaped Europe with only one new lip product, pushed myself outside my neutral-eyeshadow comfort zone, and built up my blush collection from two to five. And no dupes or even near-dupes among those five! I now have a medium rose, a bright clear fuchsia, a peach, a red-plum, and a pink-beige. Not too shabby. As I suspected, 2014 has become my Year of Blush.

And because it feels like forever since I've posted a photo of myself, here's today's face. A simple nothing look with just a bit of color, but I'm happy with it. 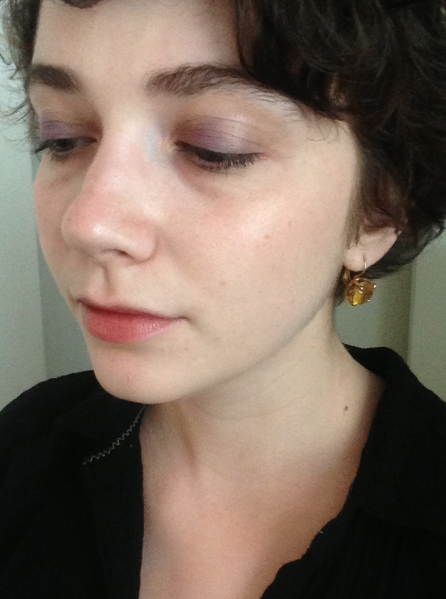 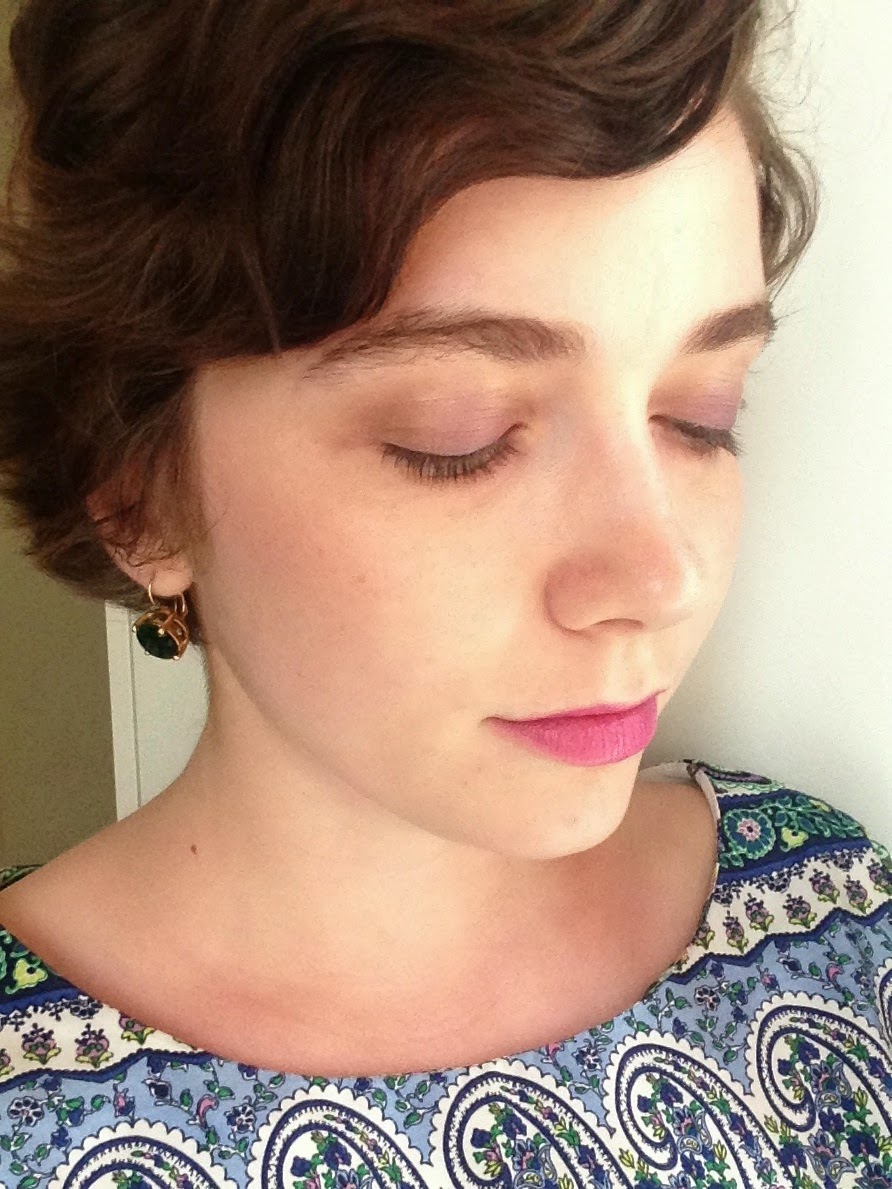 Once I'm back home, I'm going to write up my thoughts on the differences between British and American approaches to beauty. For now, though, let's just hope I can fit all this in my suitcase.
Posted by auxiliary beauty at 4:31 PM