Well, we somehow got through January, even if we spent the last third of the month refreshing various news sites in growing horror. And now it's time for my first low-buy progress report of 2017! A reminder of the low-buy goals I've set for myself this year:
And that's it for the consumption part of my beauty resolutions—the more I make, the more I'll forget, right? So let's see how well I did in January: 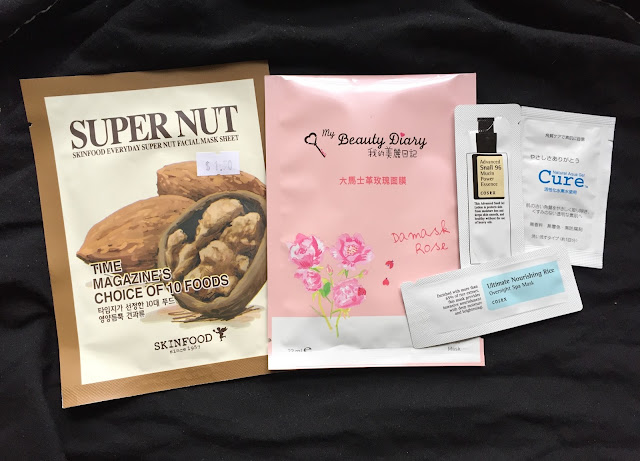 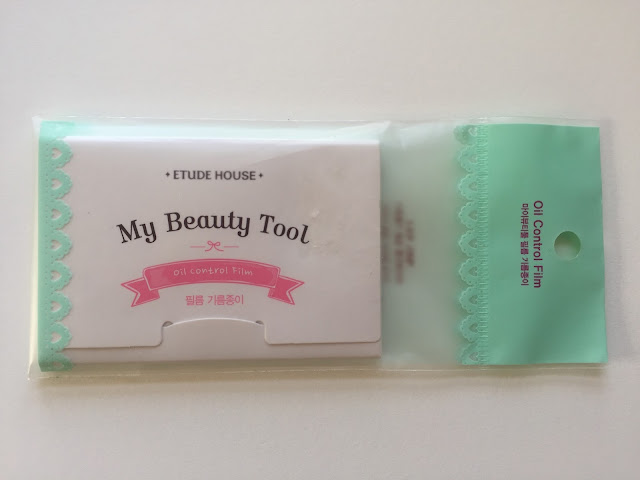 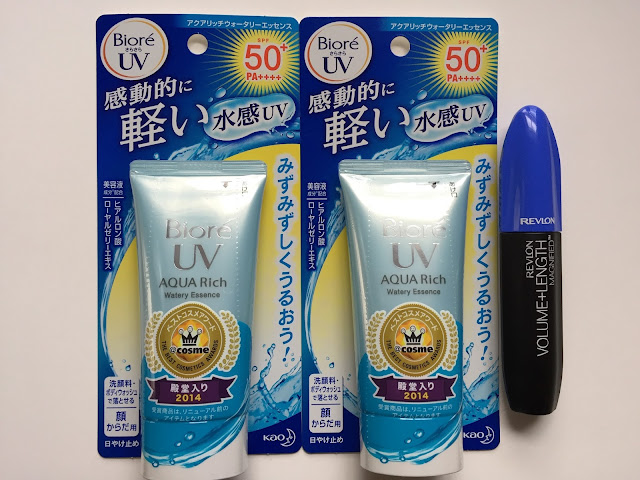 Reflections: Okay, so I bought three new pieces of makeup. Three liquid lipsticks, yet: who am I? Someone who increasingly values long wear in her lip colors, I guess. The Milani Amore Matte liquid lipstick was a pre-interview impulse buy. Unfortunately, it has the same drying formula and awkwardly large applicator as the non-metallic Amore Matte I reviewed back in 2015, but the pigmentation is much more even and that metallic purple is gorgeous. Then I tried Wet n Wild Nudist Peach and liked the formula so much that I had to go back for Missy and Fierce, which turns out to be the best liquid lipstick I've ever tried. Seriously. I wish the Liquid Catsuit lineup had more interesting colors, but I suppose that's a good thing for my budget. I'm not too bothered about having gone over my two-piece limit (it's not a hard limit, more of a number to keep in mind), but I'll try harder to stick to it in February.

When I visited San Francisco in December, my Bioré sunscreen was out of stock at the store where I'd last bought it, and I couldn't find it anywhere else before I left. By the end of January, I was down to the bottom of my current tube and dreading having to order more from Japan. So when I visited a friend in New York last week, I made a trip to oo35mm in Chinatown, and they had it! And I bought two tubes because I'm too much of an agoraphobe to brave the chaos of Canal St. more than twice a year.

By the way, I've created a running document to keep track of the lipsticks I wear in 2017. Some people use spreadsheets, but I'm too lazy and low-tech for that shit. I just copied and pasted my lipstick inventory into a Word document, and whenever I wear a lipstick I put an asterisk next to it, like so: 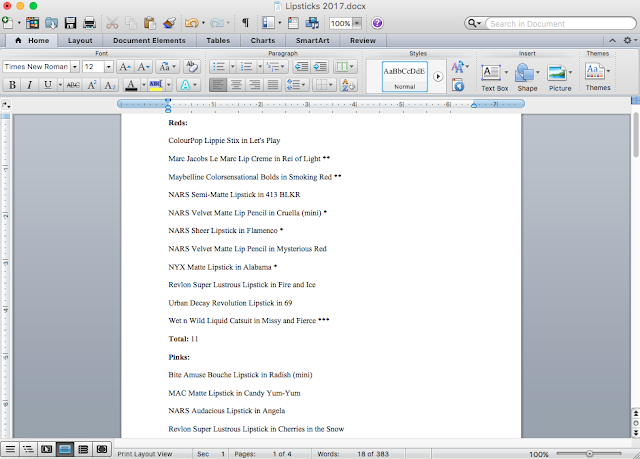 This document is immensely helpful for visualizing my collection at a glance and pinpointing shades that I've been neglecting. (Left to my own devices, I naturally wear my newer lipsticks over and over.) It's also interesting to see patterns emerging: as you can see, I wore red lipstick ten out of 31 days in January, which is very unusual for me. I attribute my newfound love of red to feeling angry on both micro (academia) and macro (Trump) levels pretty much constantly.


A year and a half after its release (my usual delay when it comes to trends), I've become fascinated with the plum-pink-gray-brown that is Whirl. It's the kind of shade that could easily go wrong on me, though, so I'd like to try it on before buying. This is no guarantee that I won't order it late one night after submitting a postdoc application, but I hope I do the responsible thing.