For at least two years now, I've been searching for the perfect cool-toned pale pink blush, something that will give me that fresh-faced but slightly artificial k-beauty look. Here's Jiwon of Spica for BNT International, back in March 2014:


And here's Irene of Red Velvet for Instyle Korea, March 2016:


Now, needless to say, these photos have been smoothed and blurred and color-altered to hell. Because every irregularity of color and texture has been airbrushed away, there's a sharp contrast between skin and blush, a contrast that I'm not sure is achievable in real life. But that hasn't stopped me from searching for a blush that can deliver a subtle, yet not quite natural, cotton-candy flush. By the time I began my quest, the NARS Final Cut collection had come and gone, and with it my platonic pink blush, Sex Fantasy (lol). I thought about buying NARS Gaiety instead, but it seemed just a hair too dark. So you can imagine my elation when I heard about a new NARS spring collection containing a blush described as "lavender pink." It looked very similar to Sex Fantasy, and even had a similarly raunchy name: Threesome.

The collection in question is the pastelicious Pop Goes the Easel. Confusingly, this is not the official NARS Spring 2017 collection. Even more confusingly, it launched in Asia and Europe first, but landed just last week in the US, where it's a Nordstrom exclusive. Pop Goes the Easel comprises three blushes, three Sheer Pop Multiples (a new formula), and four Velvet Lip Glides, all limited edition. François Nars previously drew inspiration from Pop Art with his Warhol collection for Holiday 2012, but the product names in this collection ("Threesome," "Peep Show," and "Suck," among others) don't have much to do with any particular art movement. I'm all for cheeky allusive names like "Goodbye Emmanuelle" (my favorite lipstick name ever), but the names in Pop Goes the Easel don't really cohere with the collection's overall vibe. I just don't find over-the-top sexual names interesting unless they're placed in an aesthetic or narrative context, and these aren't. To confuse things further, the Sheer Pop Multiples are named for beaches and islands: Motu Tane (an island in French Polynesia owned by Mr. Nars himself), Cote Basque, and Navagio Beach. So...okay. Let's have a look at the blush. 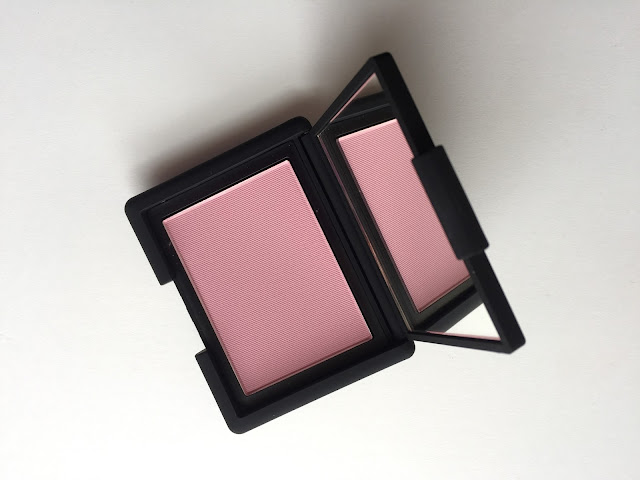 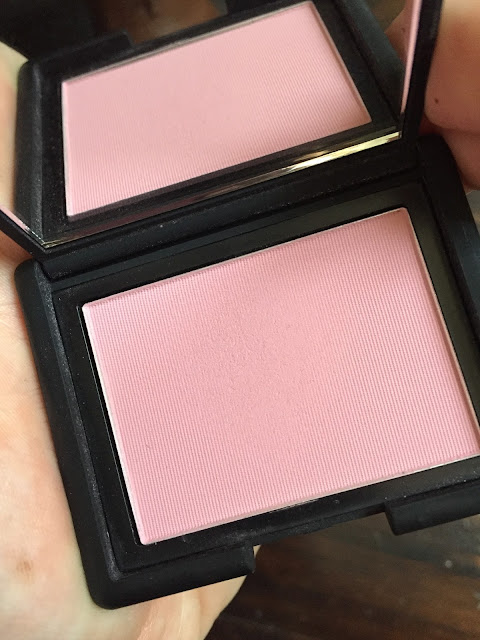 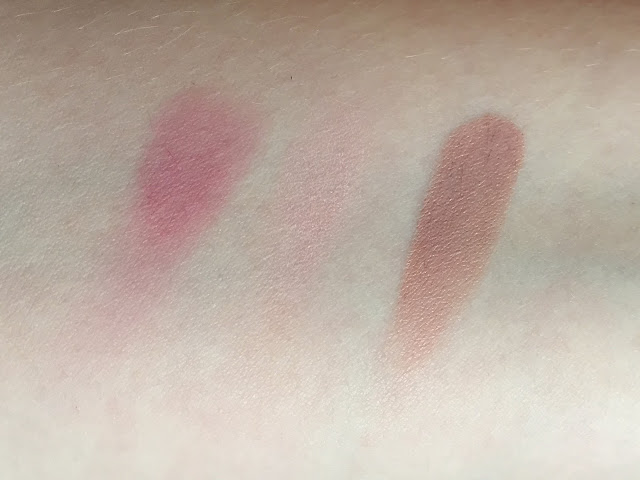 Yesterday was National Women's Day, so I paired Threesome with my favorite red lipstick, NARS Velvet Matte Lip Pencil in Mysterious Red. The combination of pink blush and red lipstick felt very retro, so I did a messy '50s/'60s-style eye as well, using the Urban Decay Naked2 Basics palette and my Kiko black pencil liner. I used Stark all over the lid and Frisk in the crease, lined my upper lashlines with the Kiko pencil, smudged that out with Undone, and added a bit more Undone to the lower lashlines. Mysterious Red looks shinier than usual here because my winter-dry lips demanded that I apply it over lip balm. 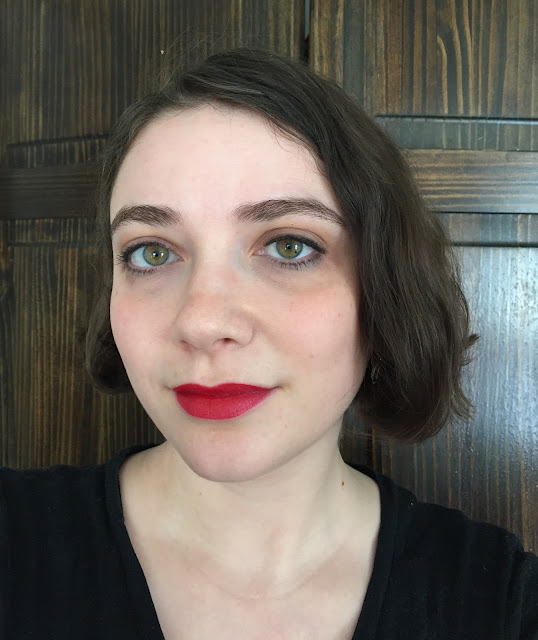 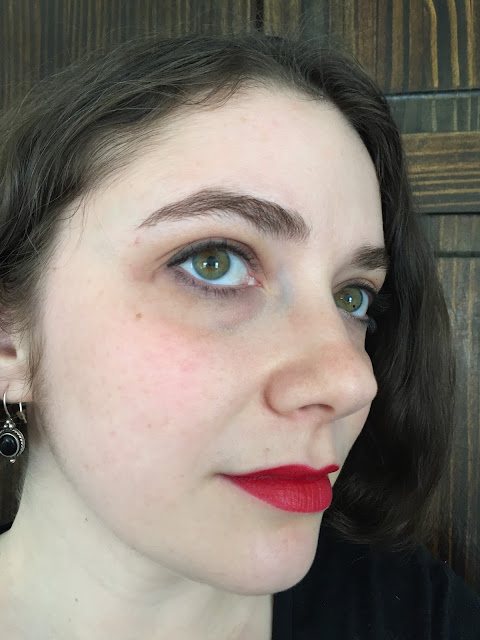 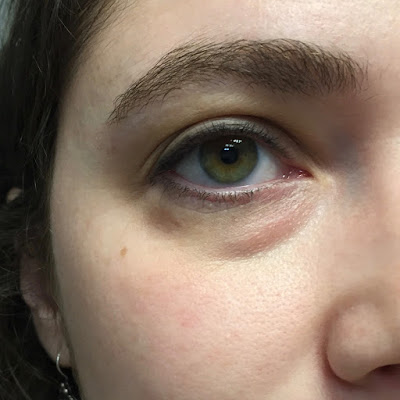 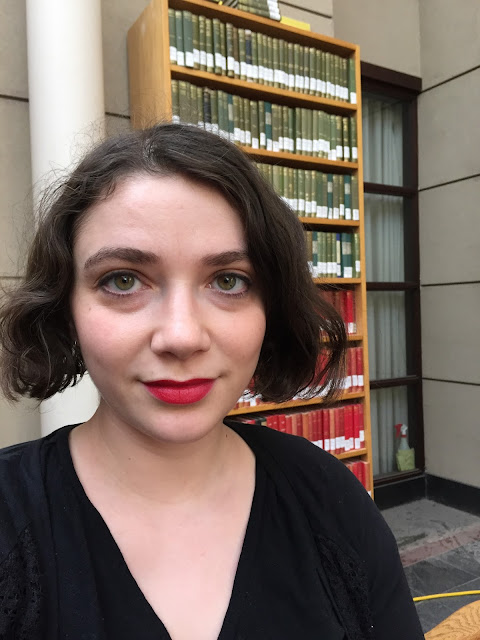 ...which led to the following exchange: 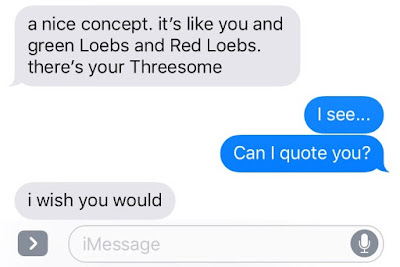